Everton have reportedly interested in signing Mario Balotelli, who is likely to be keen on a return to the English Premier League.

The Italy international, who plays as a striker for Nice, where he has racked up nine goals in 13 games to help the French outfit to the top of Ligue 1. 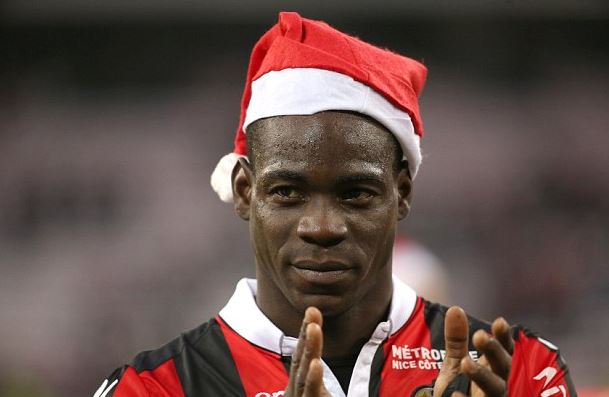 The 26-year-old’s contract at the Cote d’Azur expires next summer, which means that the striker is open to negotiate with other clubs in January transfer window.

According to the Daily Mail, the former Liverpool forward is said to favour a return to the Premier League top flight, while The Toffees boss Ronald Koeman is interested in the attacker’s services to strengthen his strike-force for the second half of the season.