Chelsea and Tottenham Hotspur have reportedly joined the list of clubs wanting to sign Ajax goalkeeper Andre Onana in this summer’s transfer window.

The 23-year-old, who joined the Eredivisie giants from Barcelona in 2015, is currently under contract until the end of the 2021-22 season. 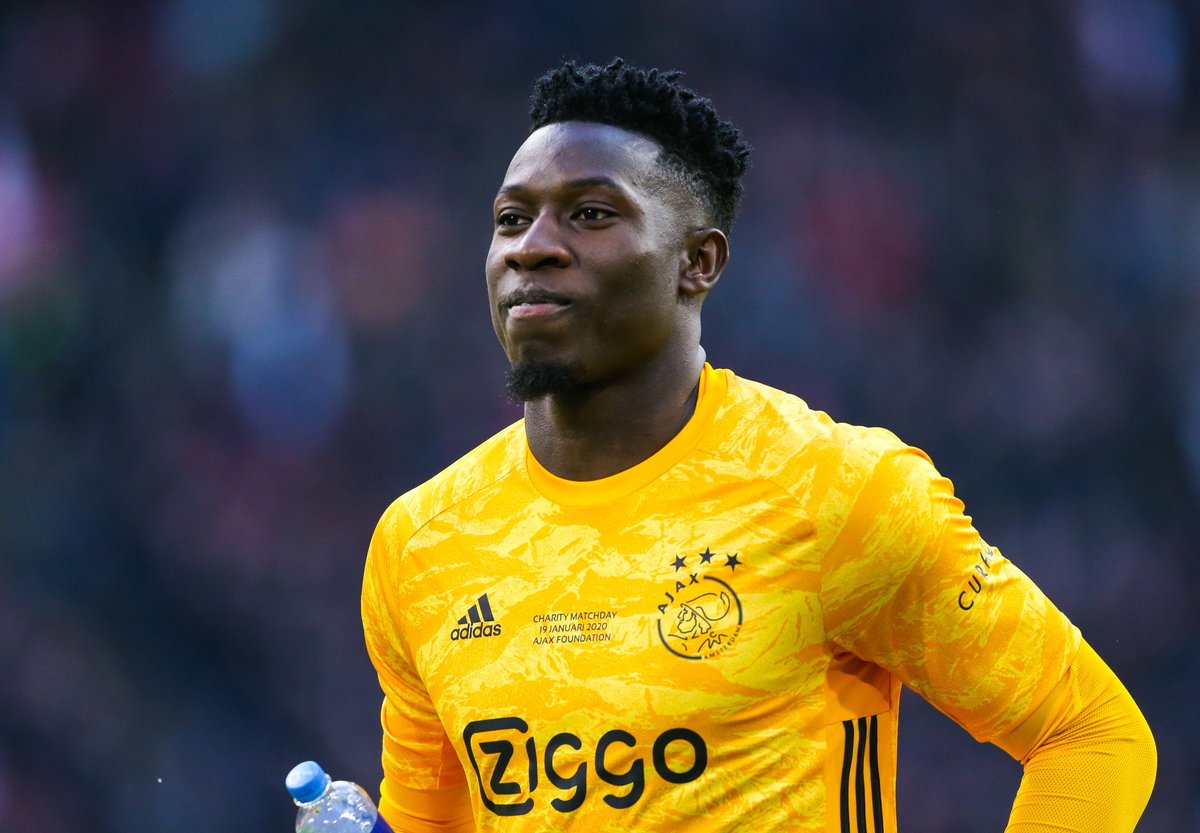 However, according to The Daily Mail, Onana has decided that he wants to join the Premier League at the end of the campaign.

The report adds that the Cameroon international – thought to be valued somewhere between £40m and £50m – is keen to join Chelsea, who could be in the market for a new shot-stopper due to the uncertainty surrounding Kepa Arrizabalaga’s future.

However, it is also reported that Tottenham Hotspur appeals to the stopper, with Spurs potentially looking to replace the Frenchman Hugo Lloris as he will be 34 at the end of this year.

Onana racked up 171 appearances for the Dutch champions in all competitions and helped them reach the semi-finals of last season’s Champions League.