Tottenham Hotspur have reportedly stepped up their interest in a deal to sign Ajax goalkeeper Andre Onana, according to The Sun.

Spurs are interested in signing the Cameroon international as a replacement for Hugo Lloris, according to a report. 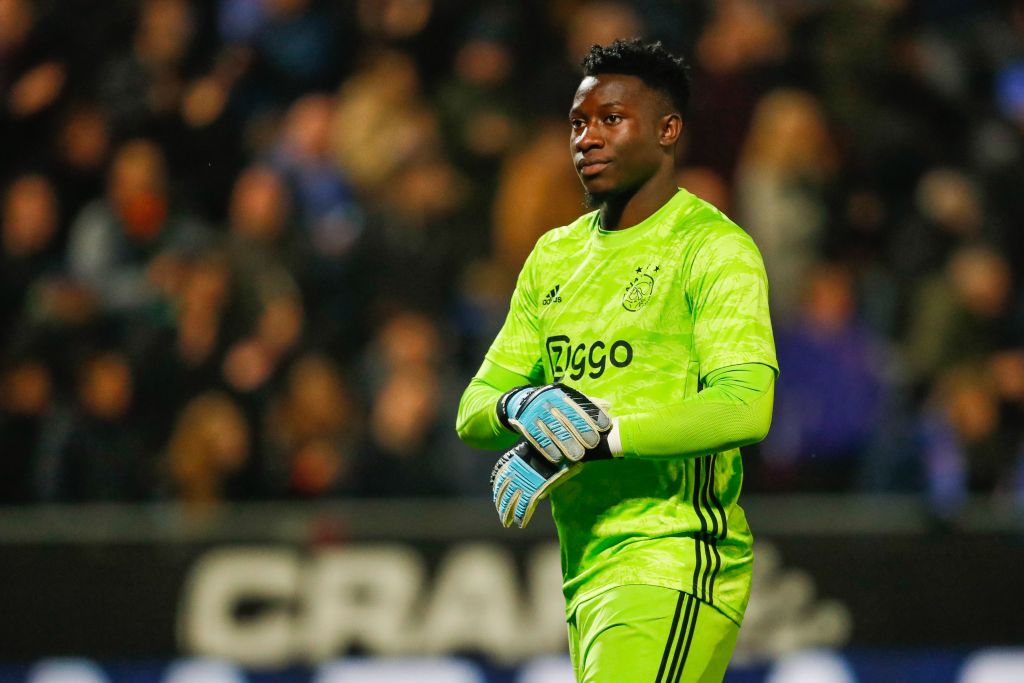 Ajax would be open to selling Onana if the Dutch outfit received an offer somewhere in between £30m to £35m.

The north London outfit are concerned about Lloris’ displays after his mixed start to the Premier League season.

Mauricio Pochettino’s side have made a disappointing start to the current campaign following four defeats in their opening 10 matches.

Spurs will return to Champions League showdown on Wednesday night when they take on Red Star Belgrade in London.