The 29-year-old, who is currently a free agent, left Grasshoppers in the summer following their relegation from the Swiss Super League. 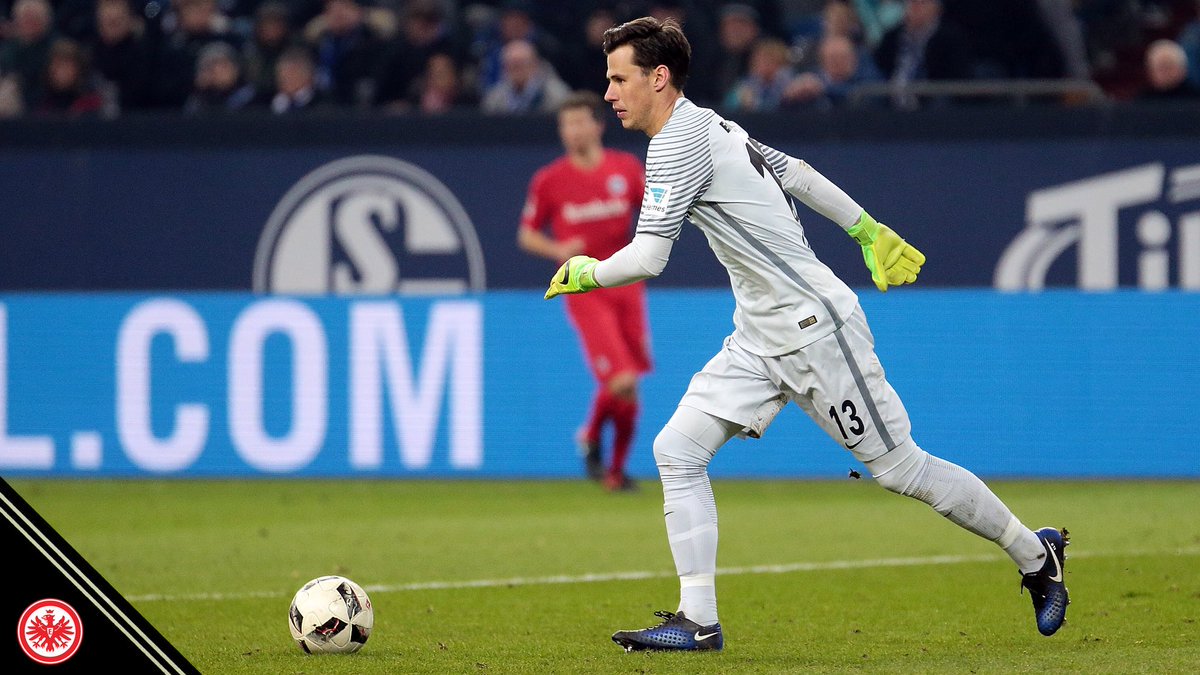 He racked up more than 70 appearances over the last two seasons with the Zurich-based outfit.

According to the Daily Mail, the shot-stopper has been invited to train with the Hoops for a week, starting this weekend.

The Championship club are currently seventh in the league table after winning four games.