Everton have reportedly started formal discussions with Chelsea over a permanent deal for Kurt Zouma, who had an impressive successful loan spell at Goodison Park last season.

Any proposed deal will have to be signed off by Chelsea’s new manager Frank Lampard with confirmation of his appointment expected to be very soon. 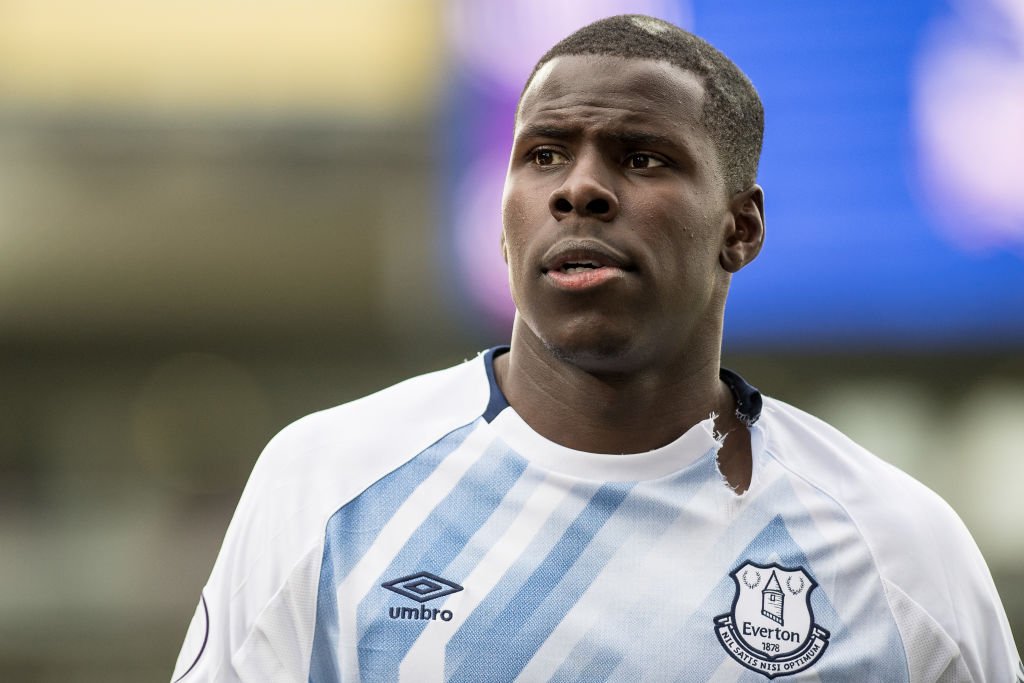 Everton head-coach Marco Silva are determined to land Zouma after the centre-back has proved his worth to the Merseyside outfit and he is Silva’s first choice to fill the void left by Jagielka’s release.

The Toffees have made Zouma their next transfer priority following the acquisition of Andre Gomes from Barcelona in a £22m deal.