Manchester City have reportedly joined their arch-rivals Manchester United in the race to sign Juventus right-back Joao Cancelo, according to Corriere dello Sport.

The 24-year-old is nearing the end of his first campaign at Turin, but the defender may be allowed to leave the Old Lady for the right amount of money. 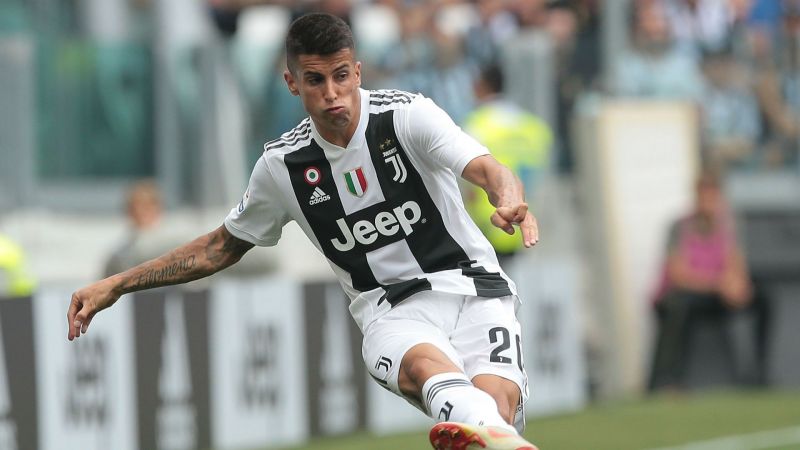 The 20-time English champions Manchester United are said to hold an interest in the Portugal international but according to the reports, Manchester City are all set to rival their neighbours.

Kyle Walker, Danilo, and John Stones all three can play in that area of the pitch, but it seems that City boss Pep Guardiola is looking for like-for-like backup for Walker.

Cancelo still has over more than four years remaining on his contract and could cost somewhere around €60m.