Bayern Munich have reportedly “explored” the possibility of signing Manchester City midfielder Ilkay Gundogan, according to Sky in Germany.

The 28-year-old racked up over 100 appearances for City since joining the Premier League club from Borussia Dortmund in 2016. 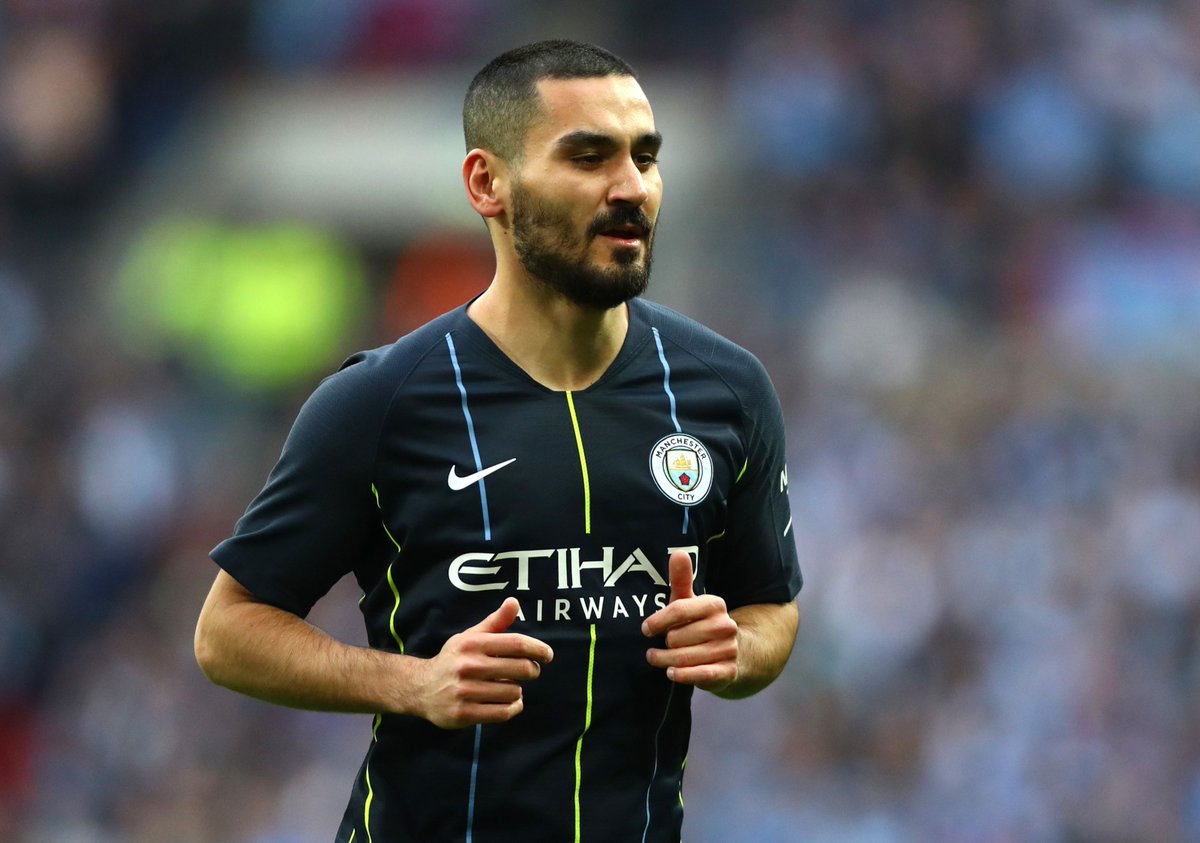 The Germany international has been a regular for the Sky Blues this term, appearing 41 times in all competitions, scoring five goals and providing seven assists in the process.

Gundogan’s current deal with the Citizens expires in 2020, though, and it has been claimed that the playmaker has put contract talks on hold.

The report adds, the Bundesliga champions Bayern Munich are closely monitoring developments and could make a cut-price deal for the German in the summer transfer window.

However, a decision to move away from the Etihad could depend on how Pep Guardiola’s Manchester outfit perform during the remainder of the season as they aim for a historic quadruple.

Gundogan won the Bundesliga title with BVB during the 2011-12 campaign.