The Germany international has struggled for playing time at the Etihad Stadium since joining from Borussia Dortmund for £20m in 2016. 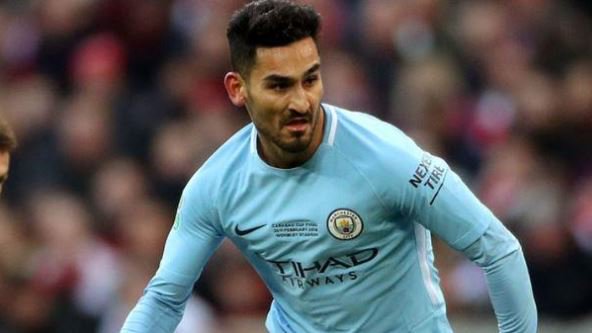 According to Tuttosport, the Italian giants are keeping tabs on the 27-year-old playmaker after cooling their interest in Real Madrid’s Luka Modric and losing target Arturo Vidal to FC Barcelona.

The report goes on to claim that Gundogan would cost the San Siro outfit £36m if they choose to sign the former Dortmund man.

The Nerazzurri have already secured the signing of midfielder Radja Nainggolan from AS Roma in a £34.2m deal.