Fulham have reportedly stepped up their interest in signing Oleksandr Zinchenko from Manchester City this summer, according to The Telegraph.

The report suggests that The Cottagers are willing to get involved in a bidding war with Zinchenko’s other potential suitors such as Wolverhampton Wanderers and Newcastle United as they have been linked with a move for the 21-year-old midfielder. 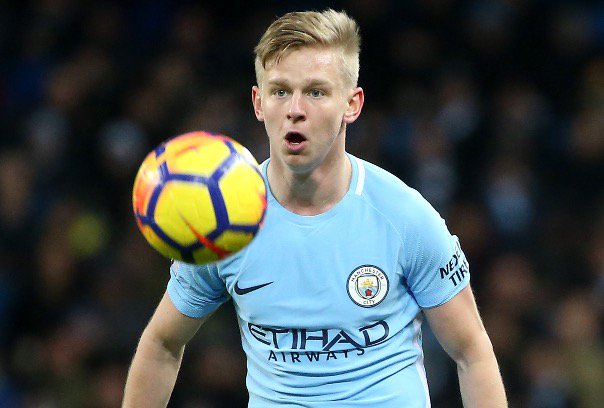 Wolves were believed to be lining up a £16m offer for the youngster, but their fellow newly-promoted rivals are now said to be considering a higher bid in an attempt to convince the Ukrainian to move to Craven Cottage.

The Whites have already pulled off a major transfer coup after the signing of Jean-Michael Seri from Ligue 1 outfit Nice.

Fulham are also keeping a close eye on Aleksandar Mitrovic, who spent the 2nd half of last season on loan at the club, as manager Slaviša Jokanović looks to bolster his squad ahead of their return to the Premier League.