Arsenal are in talks with Sevilla over a potential summer transfer move for Steven N’Zonzi, according to Sky Sports.

The Gunners have started discussions with the France international with regards to a possible summer move to the north London outfit.

N’Zonzi is also said to be attracting reported interest from Arsenal’s bitter north London rivals Tottenham Hotspur over the past few weeks. 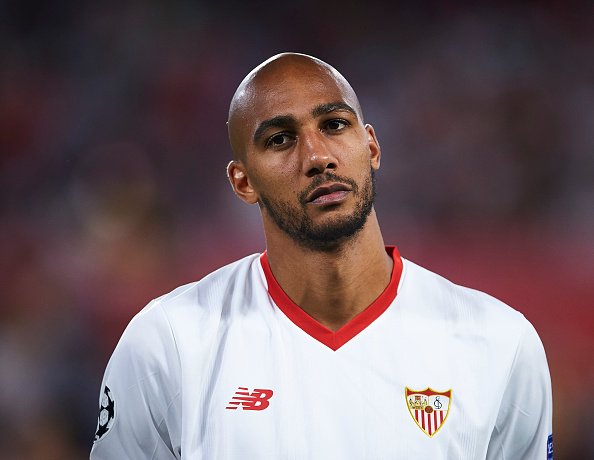 Sevilla will be hoping that the two London sides will become embroiled in a bidding war to raise up N’Zonzi’s transfer fee should the Spanish outfit decide to sell.

The Gunners have also been linked with a move to sign Lucas Torreira from Sampdoria to strengthen their squad in the middle of the park.

Arsenal are one of the busiest Premier League clubs in the summer transfer window. They have signed Switzerland international Stephan Lichtsteiner in a free transfer from Juventus.