Arsenal manager Unai Emery ramped up his interest in signing Steven N’Zonzi from Spanish club Sevilla this summer, according to The Daily Mirror.

The new Gunners boss is keen on a deal to lure Steven N’Zonzi to the Emirates as one of his first summer signings. 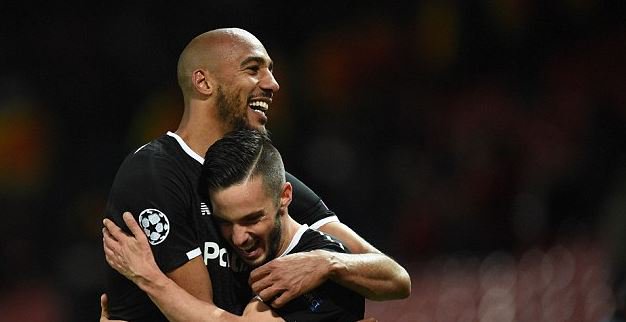 The report adds, Emery is keen on a reunion with the Frenchman, who he worked with during his time in charge of Sevilla.

The report goes on to claim that the north Londoners showed an interest in signing the 29-year-old midfielder back in January but failed to chase their pursuit of him any further.

However, now it is suggested that the Premier League giants could be set to make a move to try and bring the France international to the north London this summer as one of Emery’s first acquisitions this summer.

Arsenal will be aiming to build a team capable of breaking back into the top four next season.