The 25-year-old has made 34 Bundesliga appearances this season in what has been a difficult campaign for the Germans, who will be contesting a relegation playoff. 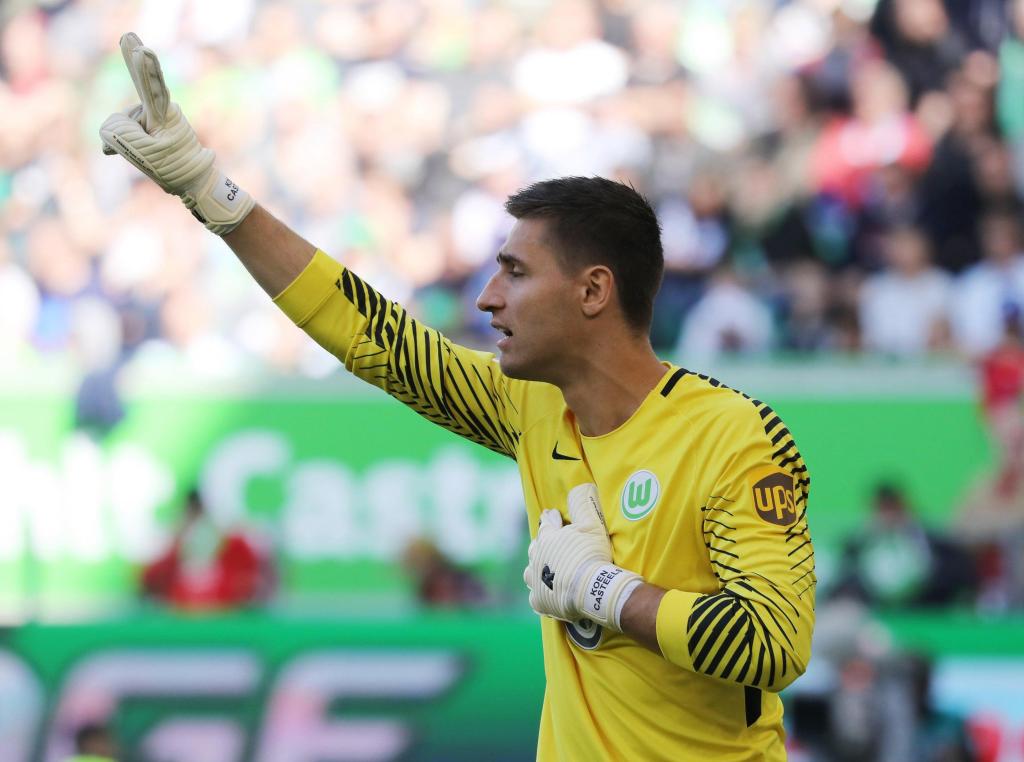 Arsenal, meanwhile, are said to be looking for a quality custodian to compete with Petr Cech and David Ospina in between the sticks at the Emirates.

As a result, The Sun reports that Casteels will be the subject of a close-season bid by the Gunners, having been scouted by Sven Mislintat, who has worked in Germany.

The Belgian joined Wolfsburg from Werder Bremen in 2015 and has been capped by the national side up to Under-21 level.