Arsenal registered a thumping victory at home to West Ham United on Sunday.

Danny Welbeck produced his third stunning performance in as many weeks across the 90-minutes. 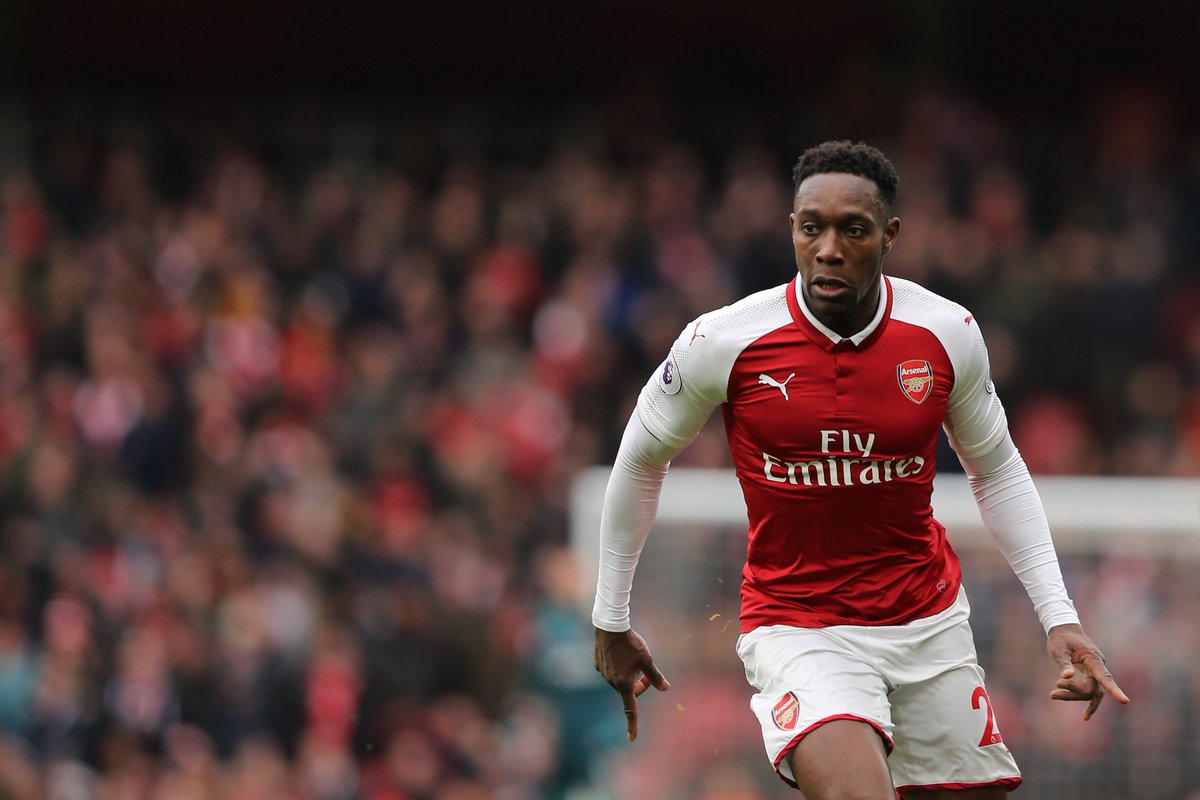 Arsenal supporters now believe the England international could play an important role in their bid to secure the UEFA Europa League title and are delighted the winger is again showing some displays after a torrid season.

Danny Welbeck, Standing Ovation for this Guy…. The guy has Improved his game in the Last 1 and a Half Month… Good to see the Old Welbeck Back #AFC #COYG

Welbeck with an immense performance. Ramsey stepped up in the 2nd half. Xhaka was quite good as well. Iwobi poor. Monreal consistent. Lacazette made quite a few good runs, got 2 goals. Aubameyang with an assist. Wenger happy. Fans happy. Now focus on Thursday#ARSENAL #AFC #COYG

Welbeck MOTM for me ?? #afc

My MOTM is Welbeck. His work-rate is second to none. Involved in everything going forward & great pressing in defence. Dunno what’s gotten into him lately but he’s been superb. #datguy #ARSvWHU #ARSWHU #AFC pic.twitter.com/1eIOVPklBt

Welbeck has been absolutely class these past few games. High key resurgence from him. Iwobi is still fucking trash. #afc

Welbeck is bang in form at the moment. Physically he’s getting back to his best. Could really destroy Atleti IMO.

There was something about Welbeck today. It’s been on for over a month now. Mans growing in confidence and having a go at defenders more often. Brilliant to watch today. Hope he keeps it on till the season ends

Can’t wait to see welbeck under a new manager. Has been brilliant lately