Leicester City defender Harry Maguire is reportedly the subject of interest from both Manchester United and Manchester City, according to a report.

The Mirror claims that United and City are set to battle it out for the defender’s signature. 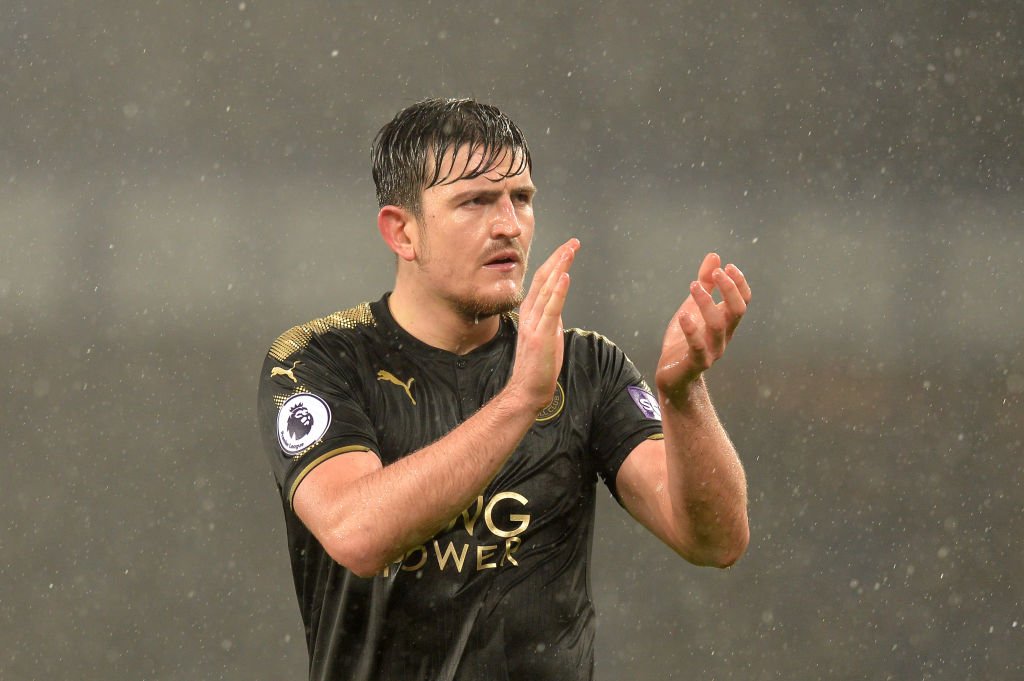 The England international, who joined the Foxes from Hull City last June in a £12m deal – has impressed in the heart of defence for the East Midlands this season.

The Citizens signed a new centre-back during the winter transfer window, in the form of Aymeric Laporte from Athletic Bilbao, but the report suggests that manager Pep Guardiola still retains an interest in the £50m-rated Maguire.

Premier League arch-rivals Manchester United are also known to be on the lookout for defensive reinforcement, meanwhile, and Maguire, who is currently under contract at the King Power Stadium until 2022 – is seen as an ideal choice.

It is understood, Leicester are reluctant to sell and will do their best to fend off any interest from the heavyweights’ clubs, however, having done likewise when the Manchester City made their move for Riyad Mahrez last month.