Chelsea and Tottenham Hotspur are set to battle it out for highly rated Everton midfielder Ross Barkley in the January transfer window, according to The Daily Mirror.

Both of the London outfits will try and sign the 23-year-old attacker from the Toffees when the transfer window reopens in the new year.

The England international was heavily linked with a move away from Goodison Park over the summer but a move did not materialise. 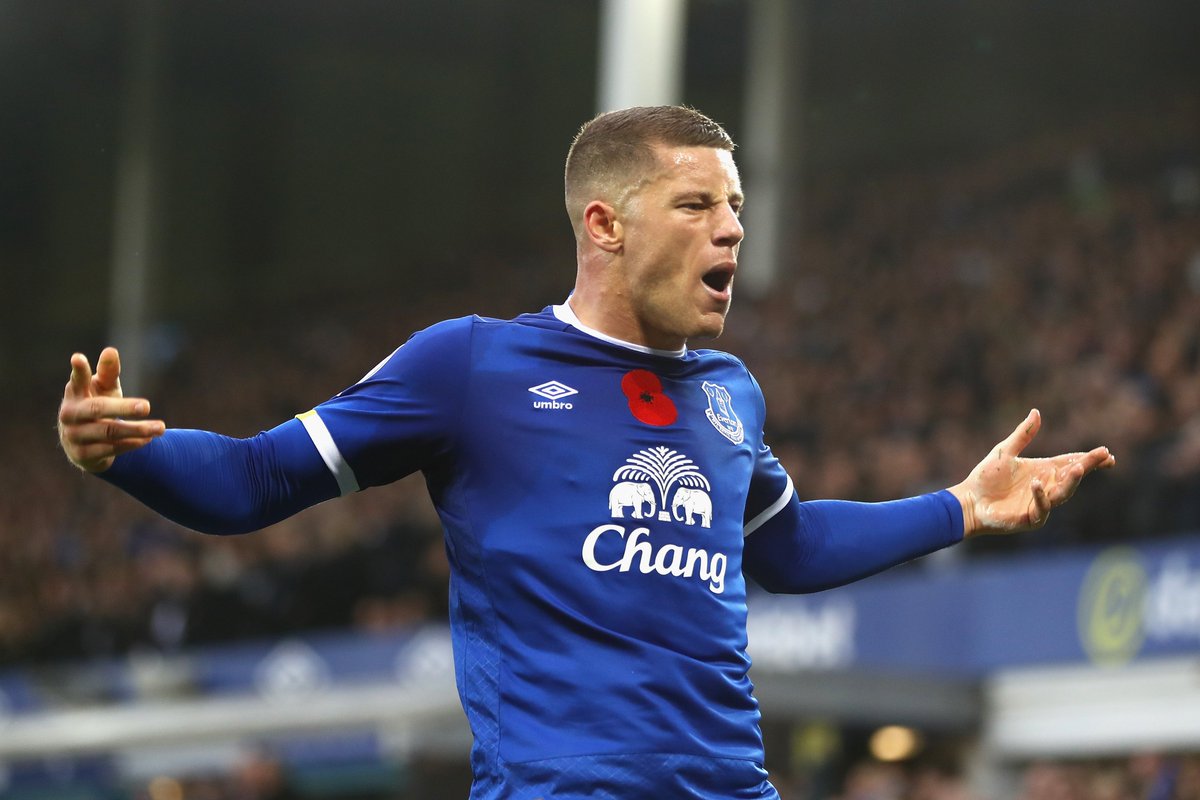 The report adds that the Premier League champions made a £35million bid to sign Barkley in the summer but the playmaker ended up staying at the Merseyside outfit.

The story also adds that Spurs could have the “edge” over the Blues in the race for Barkley’s signature because of Mauricio Pochettino’s record of nurturing young talents into the first team.