Manchester United are ready to hijack Chelsea’s transfer move for Everton star Romelu Lukaku with a £100m bid, according to The Daily Mail.

The Red Devils are mulling over a move for the Belgian ace and bring him to Old Trafford this summer.

The report adds that United are “shockingly” closing in on a world-record £100 million transfer deal for the 24-year-old striker, because Chelsea and Everton both have so far failed to agree on a fee. 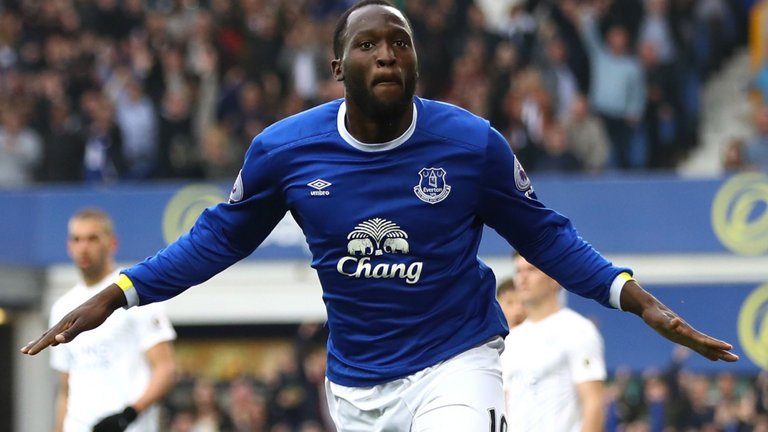 The Toffees are hoping to be able to match a deal to bring United striker Wayne Rooney back to the Goodison Park.

The report suggests that Lukaku, 24, was widely expected to go back to the west London club this summer, three years after he was sold to the Merseyside outfit.

But it seems that United manager Jose Mourinho is now confident to lure the highly-rated forward to Old Trafford as the Portuguese boss looks to strengthen his attacking options ahead of new season.

The Red Devils have so far only completed the signing of Victor Lindelof from Benfica this summer.