Earlier this week, it had been announced that the Ivorian and his agent had been negotiating fresh terms at City, with his previous contract expiring in the summer. 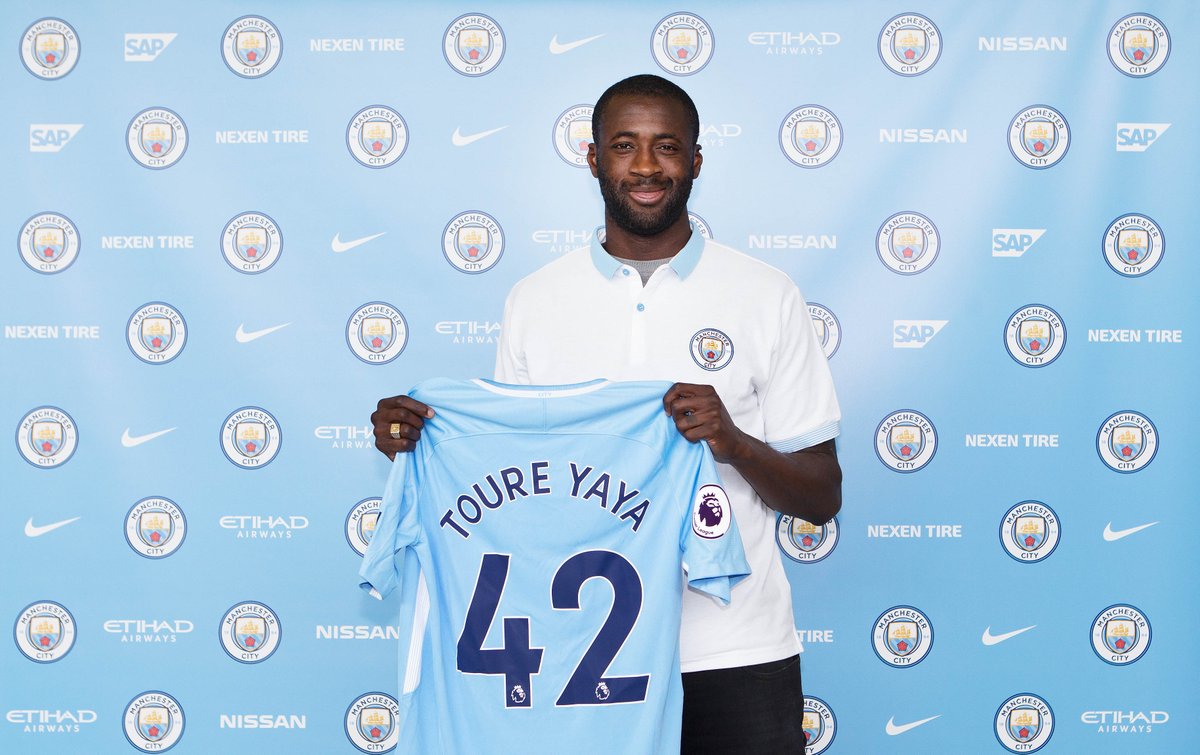 However, the Sky Blues have now confirmed that the 34-year-old will remain at the club for at least another year.

The veteran playmaker told the club’s official website: “I’m delighted. I told myself the journey at City is not done and when I received a call from Txiki [Begiristain] and talked to the manager I was very delighted.

“When I was first coming here [in 2010] I was trying to be part of a new story, of something special at this club. I am very lucky now to be part of a great club with great players around me who are helping me to achieve my targets.

“Of course I want to win trophies, that is very important to me. I want to enjoy it at this age still and remaining here is a massive, massive thing. It is a great club, going in the right direction with new players who are coming in. Our mentality is always to win week in, week out and I’m delighted with the fans as well.”

Toure has scored 79 goals in 299 appearances since he arrived at City from Barcelona in 2010.