Manchester City have reportedly prepared a £50m bid to lure Juventus defender Alex Sandro to Etihad Stadium, according to The Mirror.

City boss Pep Guardiola tried to secure the signature of the 26-year-old last year but it was turned down by the Italian champions. 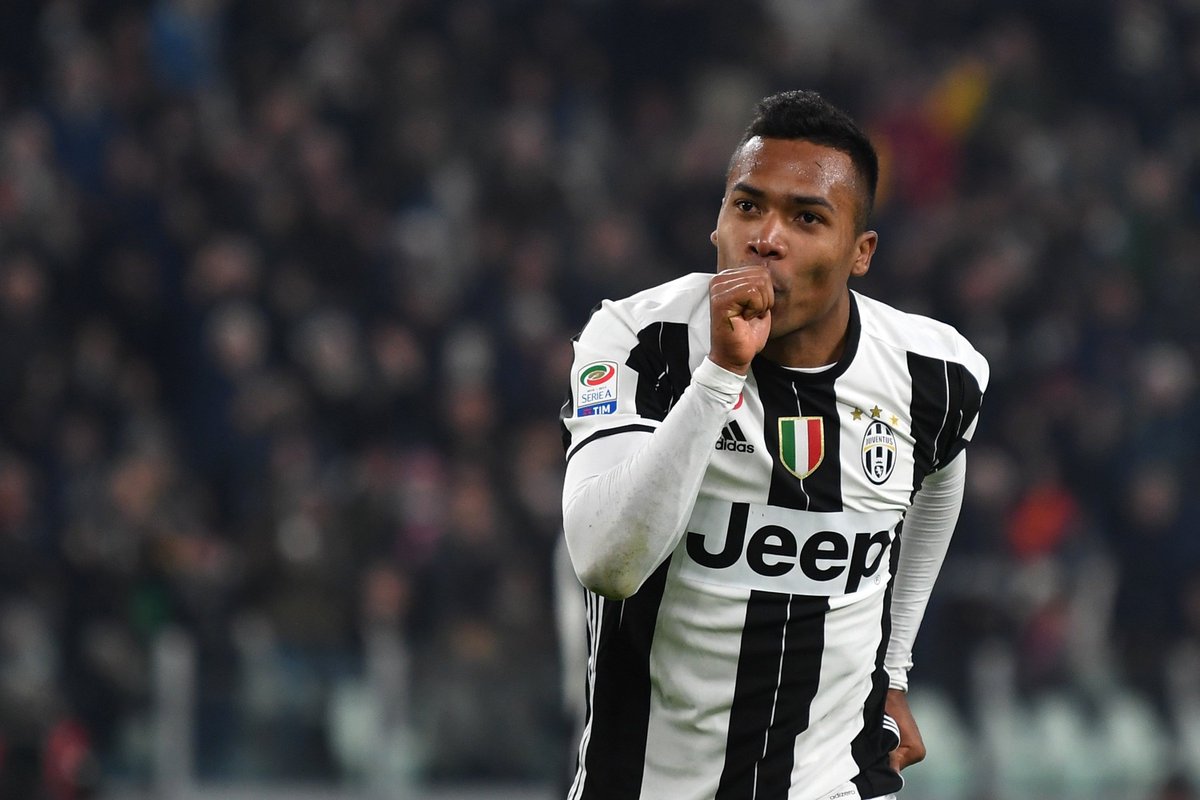 The report claims that the Citizens are reignite their interest for the Brazilian ace this summer with a massive bid that the Old Lady supposedly find hard to turn down.

Sandro joined the Bianconeri from Portuguese club Porto for £23m in 2015 and has made 71 appearances for the Serie A giants.