Manchester City have announced the departure of midfielder Jesus Navas after four years in the North-West.

The 31-year-old was one of a number of players who are running out of contract this summer, but it had been reported that he may remain at the Etihad Stadium due to his performance at right-back and further down the flank. 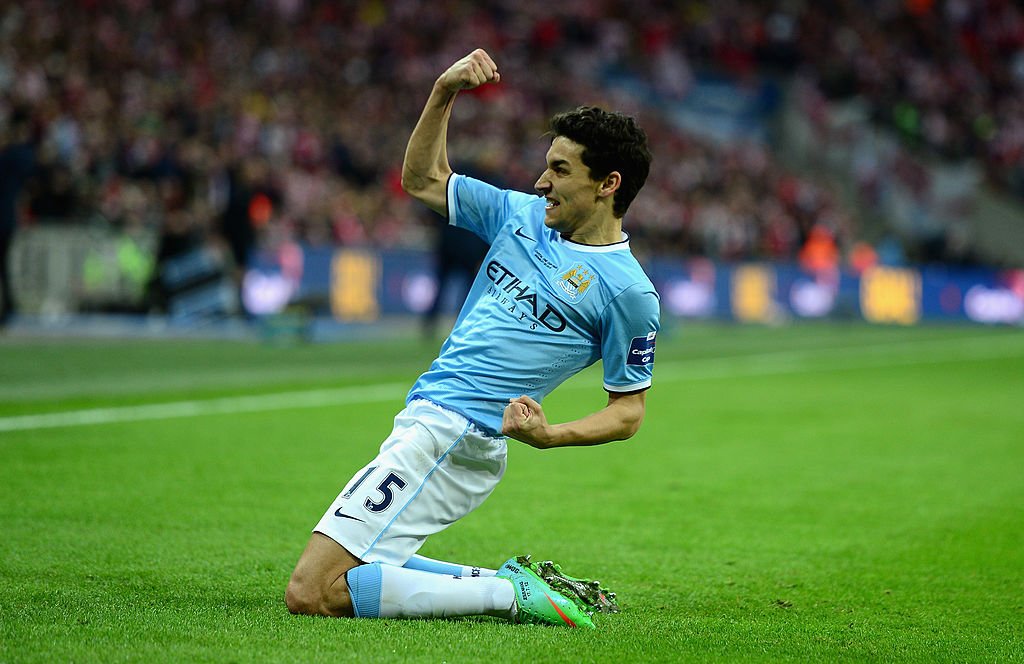 However, City have announced that the Spaniard will look for a new club after making 183 appearances for the Premier League giants.

Director of football Txiki Begiristain told the club’s official website: “Working with Jesus has been a pleasure. His hard work, dedication, professionalism and desire to win have been apparent every single day.

“He showed his versatility numerous times this season, operating at full-back and doing so with distinction. I wish him all the very best with his next move.”

Navas has been heavily linked with a move back to his former club Sevilla.