According to the Daily Star, City have contacted the Gunners about the possibility of signing the 25-year-old playmaker. 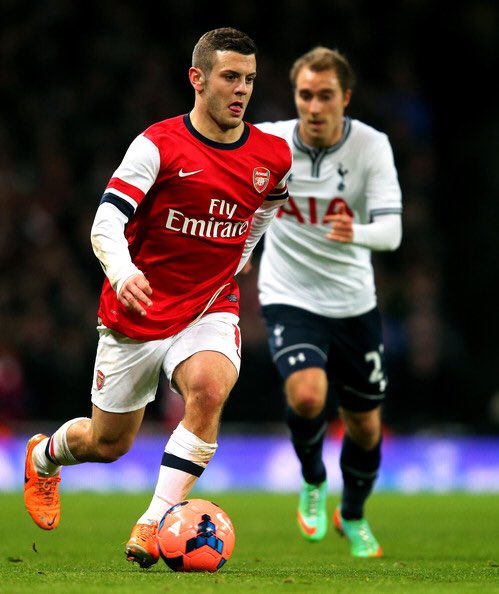 Wilshere has 18 months left to his Gunners’ contract and is currently on a loan spell with Bournemouth and has yet to begin talks with the north Londoners over a contract extension.

Arsenal boss Arsene Wenger is said to be keen to offer Wilshere a new contract, but the recent reports suggested, the Sky Blues have got in touch with the Gunners to register their interest.

Meanwhile, Everton boss Ronald Koeman is also thought to be keen on the midfielder and will look to lodge a big-money bid next summer.

Wilshere has made 159 senior appearances for Arsenal in all competitions.