Chelsea will reportedly make a massive bid for Thomas Muller from Bayern Munich if Diego Costa leaves the Stamford Bridge this month.

The 28-year-old Spaniard wants to depart the west London club during the January transfer window after being offered a whopping amount of money to join the Chinese outfit Tianjin Quanjian. 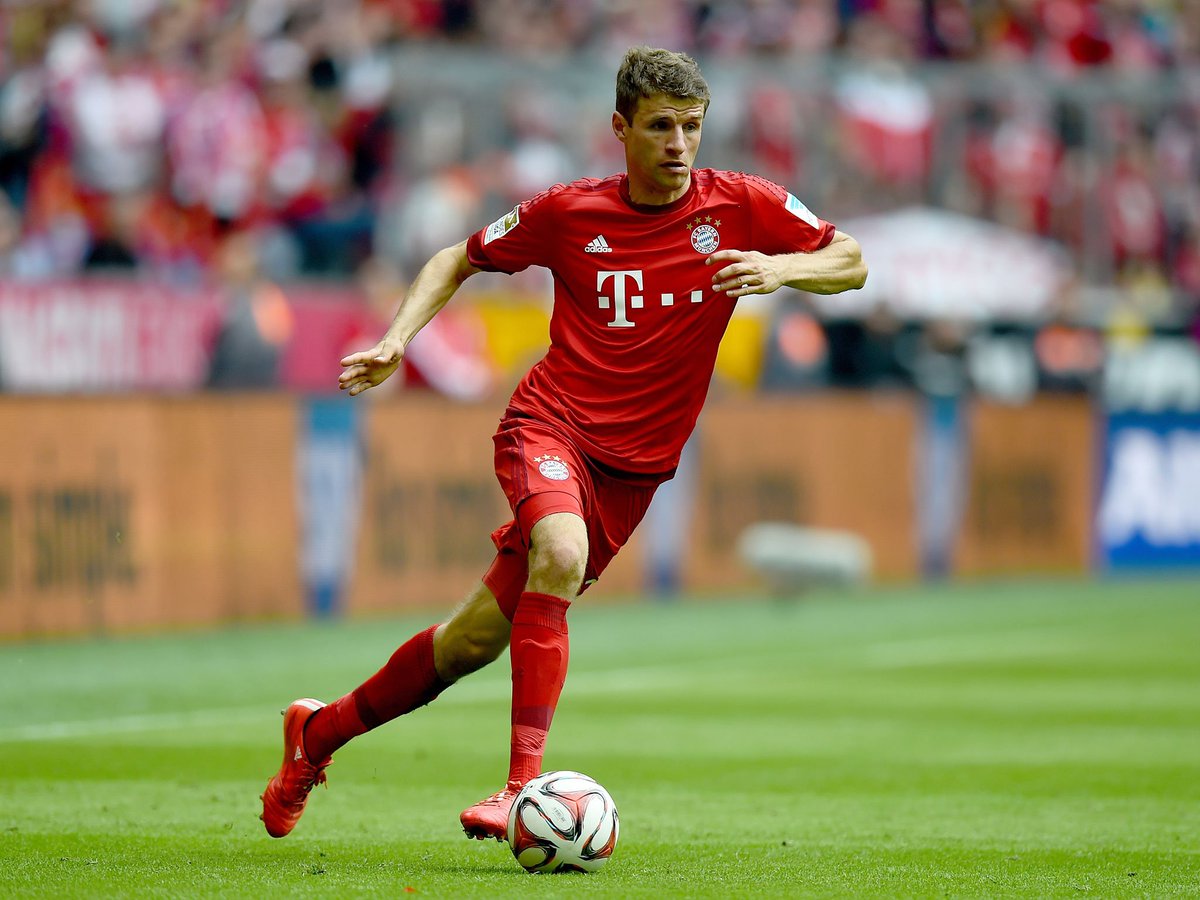 As per The Express, the Blues have already made a replacement and they will splash out huge £80m on bringing Muller to the Premier League.

The Germany international has fallen down the pecking order at Allianz Arena, just scored only four goals and provided eight assists in 22 appearances in all competitions under Carlo Ancelotti.

It is rumoured that Manchester United are also aid to be in race to in signing the 27-year-old midfielder, though, which could spark a transfer battle between the Premier League giants.