According to the Express, the Gunners are determined to bring in the German attacker at the Emirates in order to challenging for trophies both domestically and abroad.

The 23-year-old has reportedly been unsettled with the Bundesliga outfit this season and has not contributed a single goal or assists from 12 league appearances. 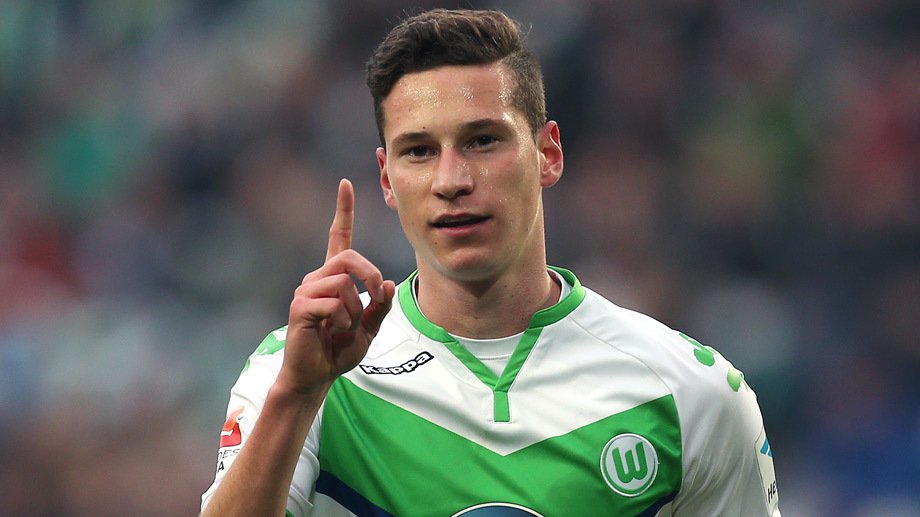 Rumours suggested in the summer of a potential move to the north London, and now it appears the club will be ready to part ways with the midfielder after Wolfsburg chief Klaus Allofs admitted it was a blunder to hold onto him for the running season.

The Germany international is understood to be unhappy at the Volkswagen Arena after being left out of the squad, and Gunners have once again been linked with the World Cup winner, who demanded to be put up for sale next month.

Sanchez and Ozil are yet to agree fresh terms with the club and by luring Draxler to the Emirates, it would show that the north Londoners have stepped into the mean business.