Inter Milan are reportedly pondering a move to lure Liverpool forward Mario Balotelli back to the San Siro.

According to Tuttosport, the Seire A outfit are contemplating signing the controversial striker back to the Italy, where he spent three years between 2007 and 2010.

If the deal goes through, would see him link up with his former boss Roberto Mancini once again, with the pair have had a strong relationship during their time together at Manchester City. 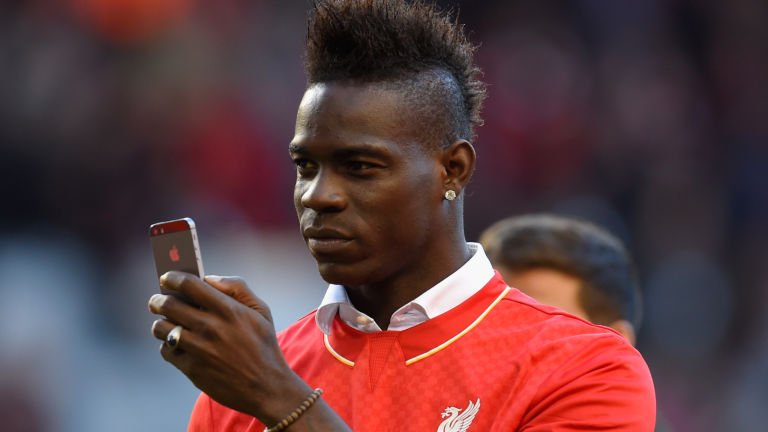 The Italy international has scored 28 goals in 86 appearances during his first spell at Nerazzurri.

It is believed that, Sampdoria and Besiktas have also been interested in the 25-year-old striker, while there has also been rumours linking him with a move to the Chinese Super League.