Manchester United have reportedly stepped up their interest in bringing the German attacker Julian Draxler to Old Trafford this summer, according to Bild via the Express.

The 22-year-old, who plays for VfL Wolfsburg since arriving from Bundesliga rivals Schalke 04 last summer, it is believed that a number of heavy-weights European clubs wanted to sign the highly rated winger. 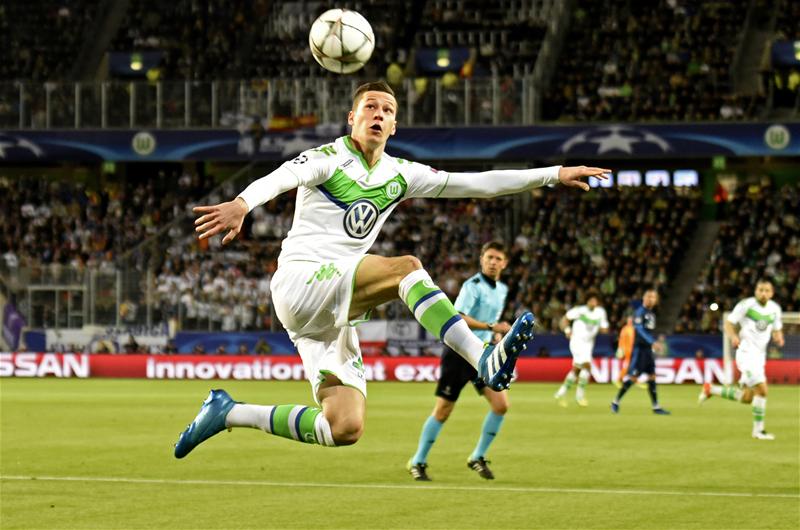 Earlier this month, the Germany international hinted that he wanted to join the Italian champions Juventus when he left Schalke and it is understood that he will lookout for a move away from his current club.

The report claims, Manchester United boss Jose Mourinho is a long-term admirer of Draxler’s skills and will ask the management to bring the attacker to the Old Trafford.

Draxler still has four years left on his current contract and he’s currently with his country at Euro 2016.