Manchester City and Chelsea will reportedly go head to head for the signature of AC Milan attacker Rafael Leao.

The 23-year-old midfielder has been in scintillating form for the Serie A champions at the beginning of the 2022-23 campaign, finding the back of the net on three occasions in seven appearances in addition to contributing four assists. 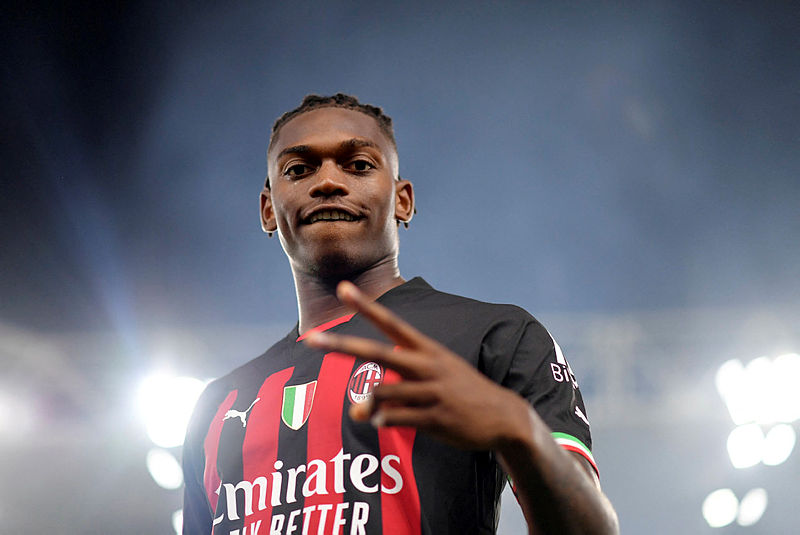 The Portugal international enjoyed a strong 2021-22 season for Milan, meanwhile, netting 14 goals and contributing 12 assists in 42 appearances in all competitions, with the Blues strongly linked with his services over the summer.

The West London outfit are believed to have failed with an €80m offer for the midfielder, with the Rossoneri signaling that he would not be available under his release clause of €150m.

Graham Potter’s side are hoping to rekindle their interest next summer, but according to Italian journalist Gianluca Di Marzio, Manchester City are also in the race for his services.