Despite enduring a slow start to the new season, the 22-year-old striker recently signed a long-term contract at the Anoeta Stadium with a £77m release clause. 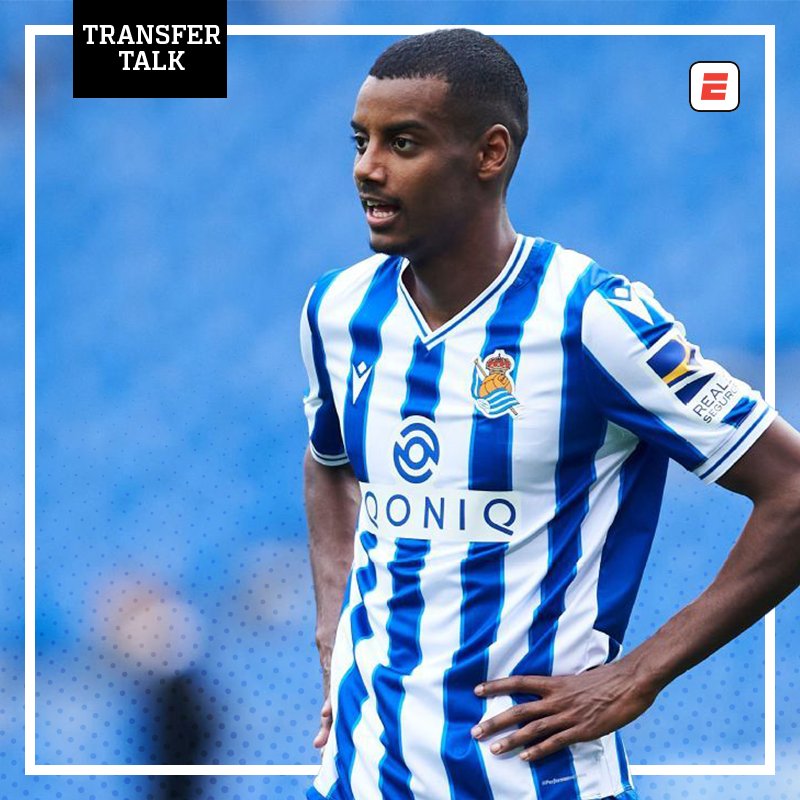 However, according to Fichajes, Man United and Man City are both contemplating whether to meet the Sweden international’s asking price next summer.

With Cristiano Ronaldo and Edinson Cavani are both in the latter stages of their careers, the Red Devils will soon need to sign a new alternative.

Meanwhile, the Citizens failed to replace Sergio Aguero, increasing the likelihood of a high-profile name arriving at the Etihad next year.