United boss Ole Gunnar Solskjaer is understood to be in the market for a new centre-back, and has identified Alaba as the player who fits the bill at Old Trafford. 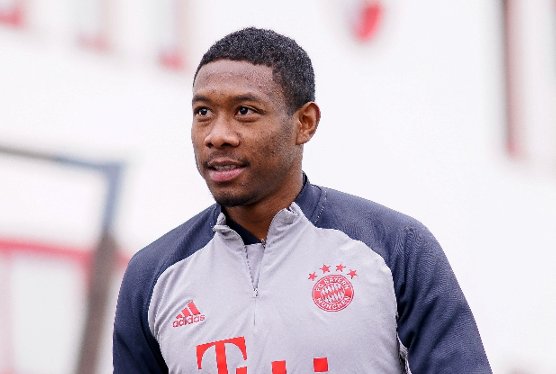 The 28-year-old defender is entering the final six months of his contract with the Bavarians, and the club have withdrawn their latest offer of a new deal for the Austrian.

According to SportBild, the Red Devils are eyeing a move for Bayern Munich’s David Alaba, who supposedly dreamed of a move to the Mancunian giants during his days as a youngster.

However, the Austria international is believed to be a man in demand, with the report claiming that Manchester City, PSG, Chelsea, Barcelona and Real Madrid are all in the race for the centre-back’s signature.

Alaba chalked up over 400 appearances for Bayern Munich.