With just 12 months left to run on his current contract, Barcelona, Real Madrid and Paris Saint-Germain have all been linked with an approach for the Austria international. 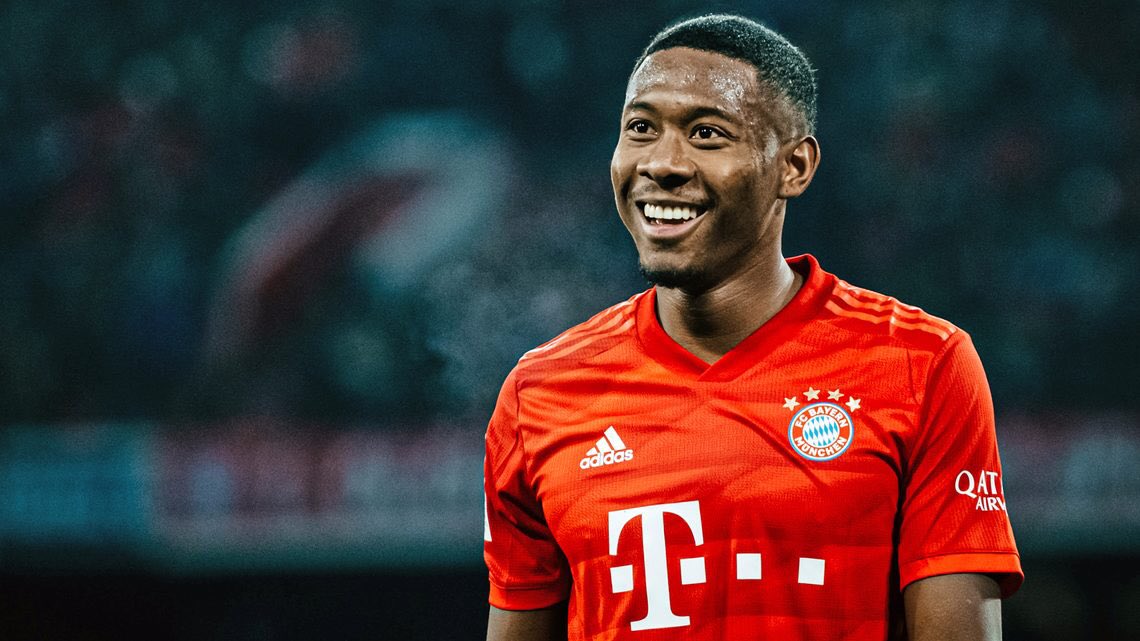 However, according to the Daily Mail, Liverpool and Chelsea have reportedly joined the list of clubs wanting to sign the 27-year-old defender.

Liverpool boss Jurgen Klopp is said to be in the market for a new centre-back and left-back, the arrival of Alaba would fulfil his requirements in both roles.

The report claims that Chelsea may move for the Austrian if they fail to agree a deal for Ben Chilwell from Leicester City.

The Bundesliga champions are apparently willing to let Alaba go. Despite 12 months remaining on his existing deal.