The Germany international has been in staggering form for the Bundesliga outfit, scoring 21 times in 23 appearances in all competitions.

Liverpool, Manchester United and Chelsea have all been credited with an interest in the 23-year-old striker ahead of the midway point of the campaign. 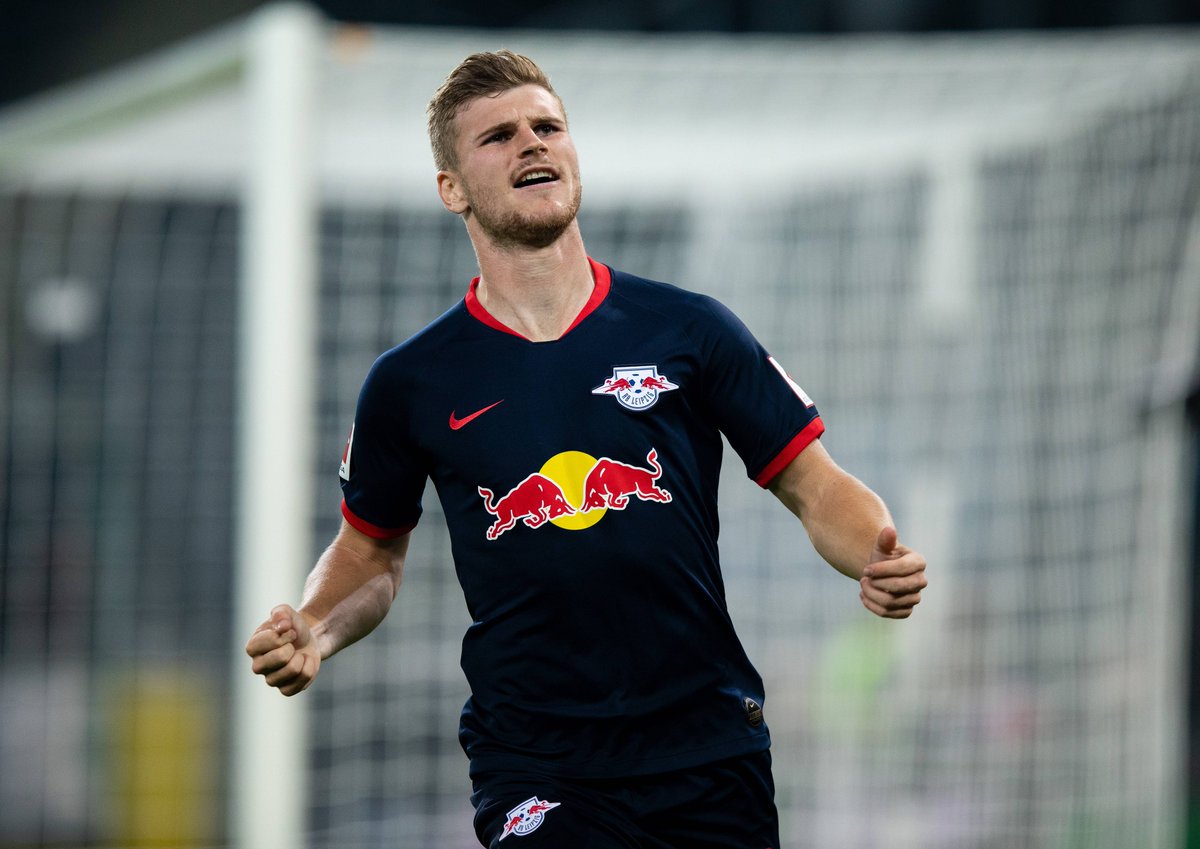 However, according to Don Balon, Real Madrid have also joined the race for the German, who could be available in the region of £67m having only signed a new deal at the Red Bull Arena in August.

Los Blancos may need some attacking reinforcement at the beginning of 2020 despite their forwards have been very good in this campaign.

Karim Benzema has been in excellent form for Madrid this term – scoring 15 goals in 20 appearances – but Luka Jovic has struggled to score since arriving from Eintracht Frankfurt.