Liverpool, Tottenham Hotspur and Chelsea are among the clubs keeping tabs on Lille forward Victor Osimhen ahead of the January transfer window, according to Sky Sports News.

The trio of Premier League giants are keeping an eye on the 20-year-old youngster, who has been in excellent form for the Ligue 1 outfit this season, contributing nine goals and three assists in 17 appearances for Les Dogues. 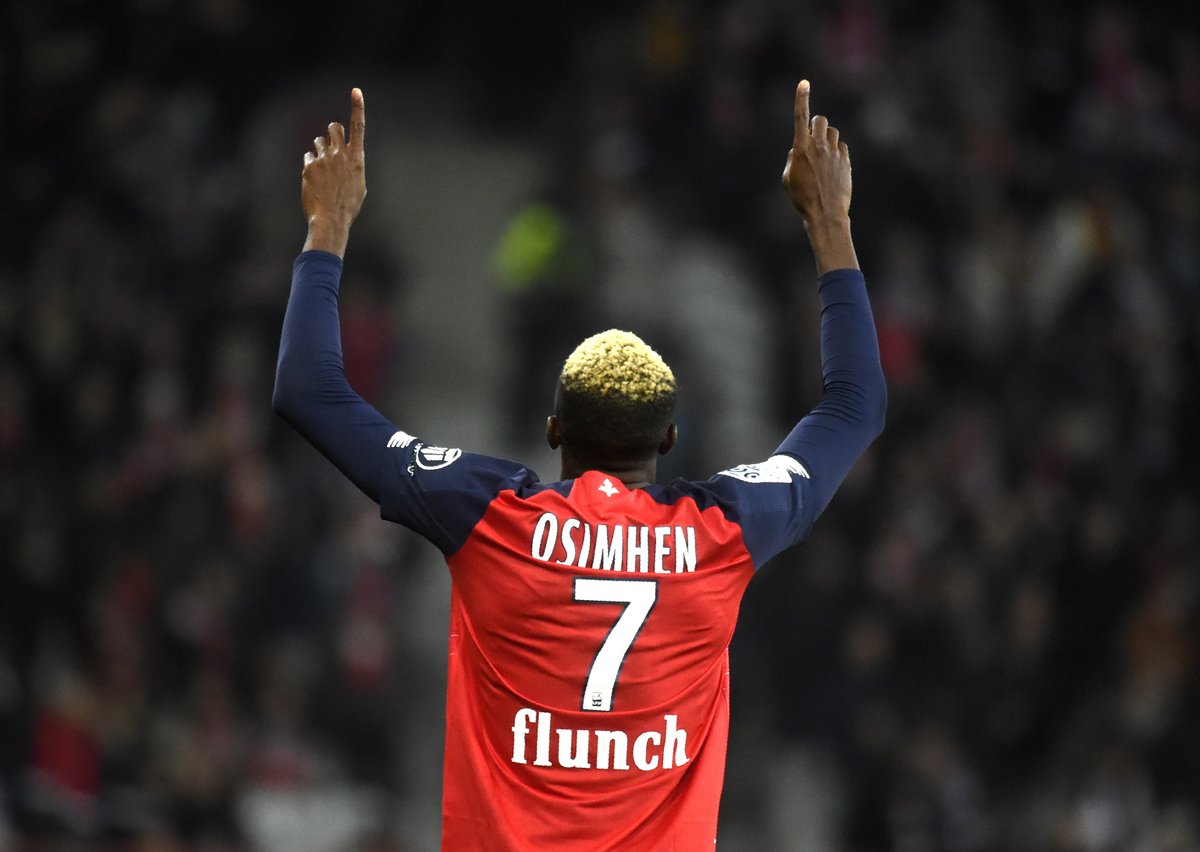 The Nigerian is expected to stay in France until the end of the season – unless a big-money move can temp the French club into selling in January.

The report says that Osimhen is happy at Lille and he is focused on helping the club to secure qualification for next season’s Champions League.

Meanwhile, Liverpool have confirmed their first signing of the January after agreeing on a deal to land Takumi Minamino from RB Salzburg.