Manchester United have reportedly outlined their intentions to move for Bournemouth frontman Callum Wilson in January.

The Red Devils are widely expected to bring a new striker in the mid-season transfer window as Romelu Lukaku’s departure in the summer left them with only limited options up front. 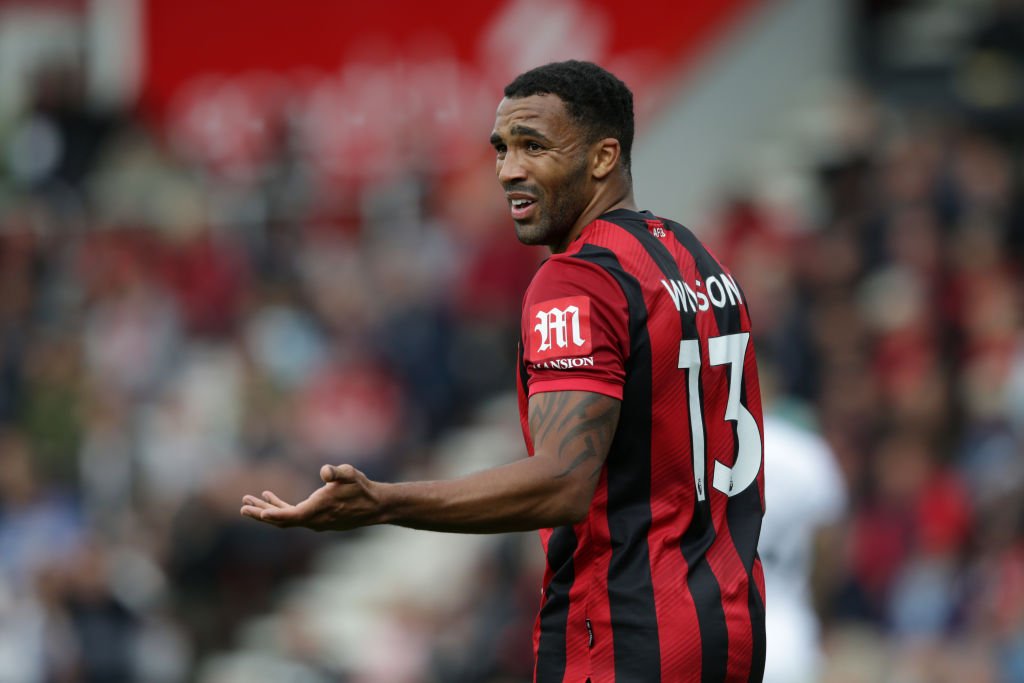 Bournemouth forward Wilson is believed to be the United’s top target, and now The Sun reports that the 20-time English champions are weighing up a January move for the England international who is in the national squad for their upcoming European Championship qualifiers with the Czech Republic and Bulgaria.

The report goes on to claim that Manchester United will tempt the 27-year-old striker with the chance to cement his place in the England squad ahead of Euro 2020.

Wilson has scored five times in seven Premier League appearances this season for the Cherries.