Inter Milan set to rival Real Madrid in their pursuit of Liverpool forward Mohamed Salah, according to Bola.net.

The 27-year-old winger has repeatedly been linked with a move to Real Madrid, despite winning the Champions League trophy with Liverpool last season and again claiming the Premier League Golden Boot. 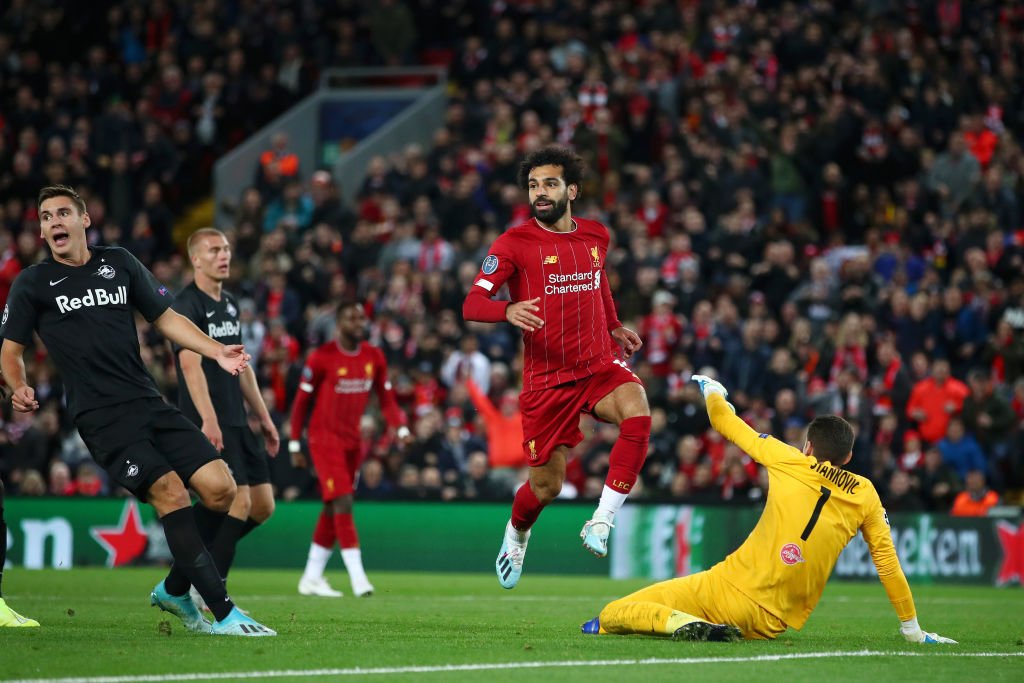 The report claims that the Italian giants Inter Milan are considering to make a move to acquire the Egyptian services.

The report goes on to claim that Internazionale would be prepared to offer Salah €18m a season, a deal which would make him the second-highest paid the player in the Serie A behind Juventus star Cristiano Ronaldo.

With Inter’s transfer rivals, Los Blancos are expected to only offer him a salary in the region of €15m per season.

Salah has scored 77 times in 115 appearances for the Premier League giants since joining the Reds in 2017.