Real Madrid have not given up hope of signing Ajax midfielder Donny van de Beek.

The Netherlands international was strongly linked with a move to Real Madrid during the summer transfer window as the Spanish giants seemingly considered alternatives for Paul Pogba. 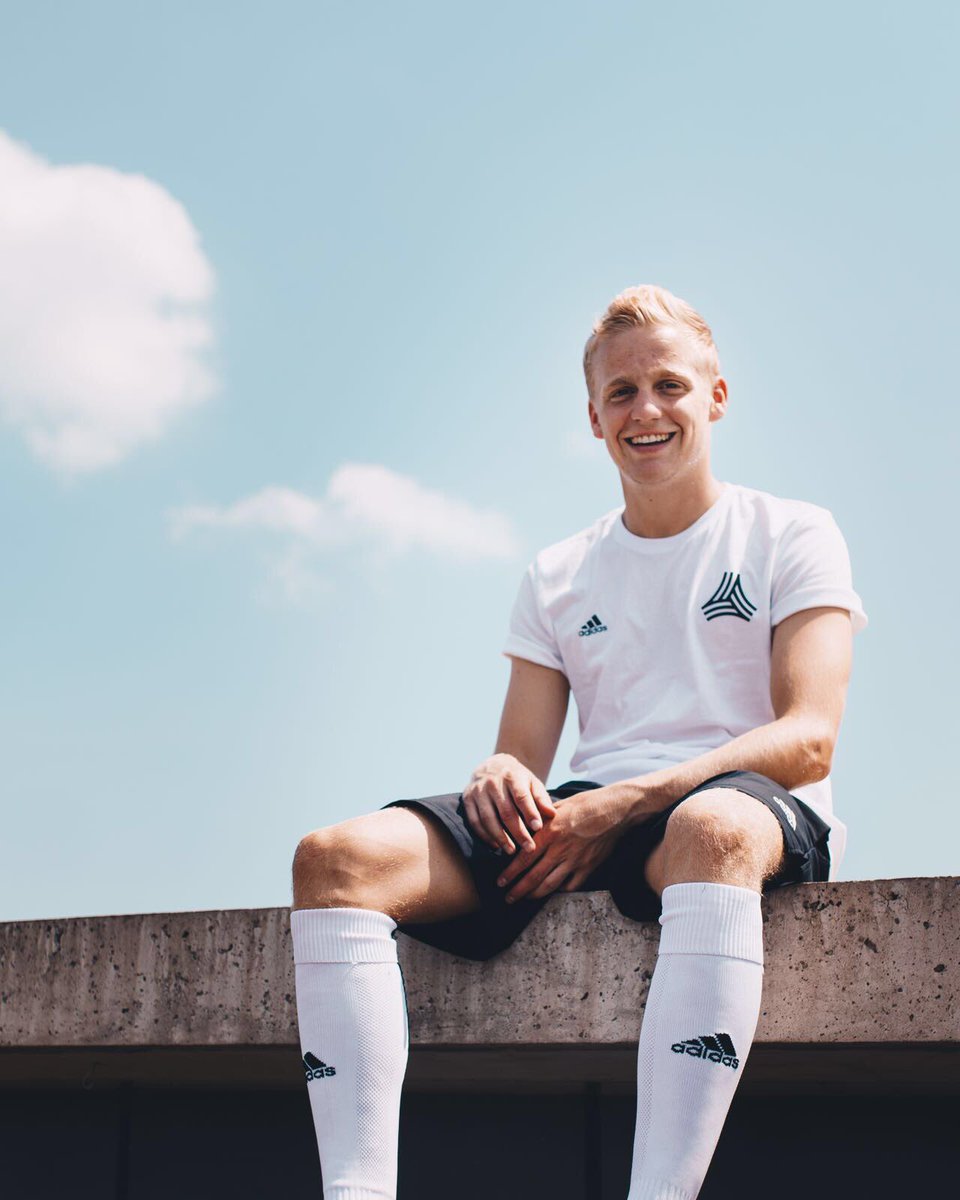 Van de Beek, 22, ultimately remained with the Dutch outfit beyond the deadline day, though, and the midfielder has contributed two goals and four assists in seven appearances this season.

According to AS, despite failing to secure a summer deal, Real Madrid are still interested in the Dutchman’s signature, and could launch a bid at the end of the current campaign.

Los Blancos were also linked with Sporting Lisbon’s Bruno Fernandes in the summer transfer window after failing to acquire the services of long-term target Pogba from Manchester United.

Van de Beek’s contract is valid until the summer of 2022.