The Old Lady utilised the free transfer market to sign both Adrien Rabiot and Aaron Ramsey this summer. 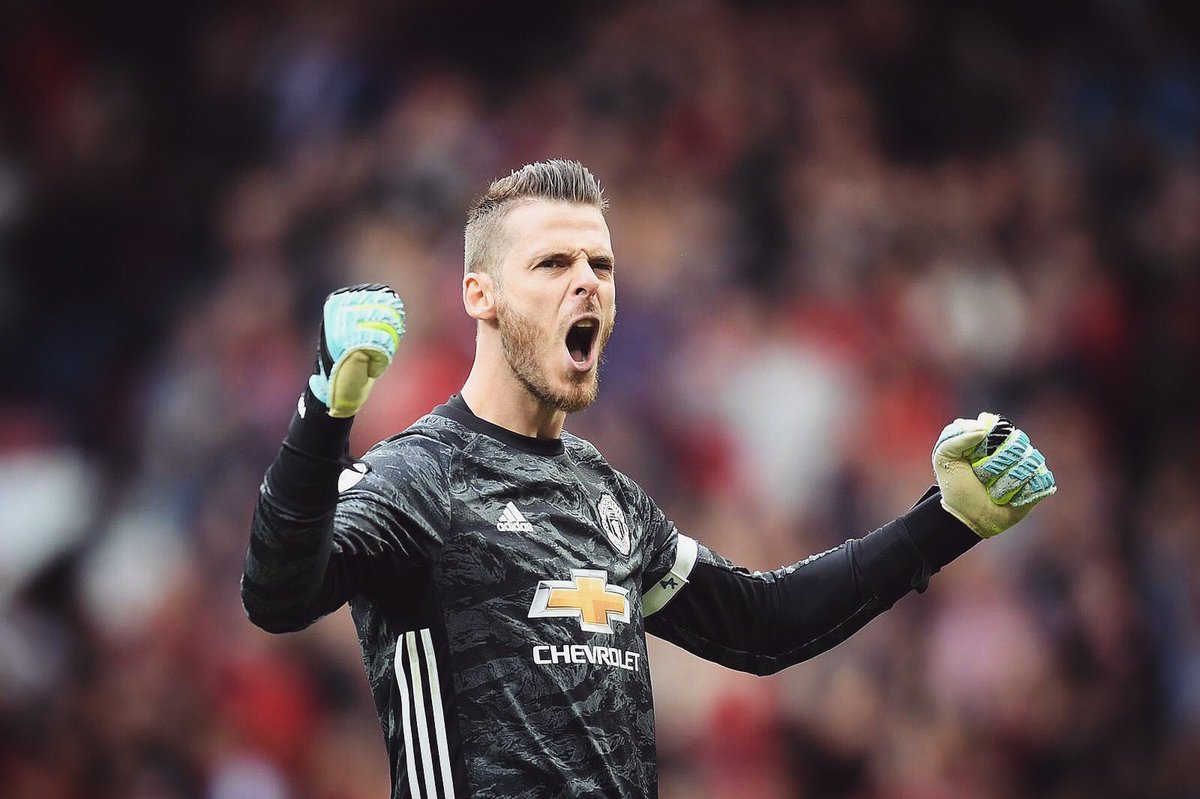 According to Gazzetta dello Sport as quoted by Mail, Juventus are set to boost their squad next summer with free agents, and the Serie A champions are keeping tabs on United trio De Gea, Bailly and Matic.

All three players will see their current deals expire next June, although the Red Devils do have the opportunity to extend the contracts of De Gea and Matic for a year further.

Bailly is currently ruled out of action from knee surgery, while Matic has been out of favour in the early stages of the 2019-20 campaign.

The goalkeeper is believed to have been in discussions with Manchester United for some time but there is still no agreement between the two parties.