Fenerbahce are reportedly ready to renew their interest in Manchester United defender Marcos Rojo at the start of 2020.

Despite being heavily linked with a move away from Old Trafford over the summer, the Argentine remained with the Red Devils and made his first appearance of the season in the Europa League on Thursday night. 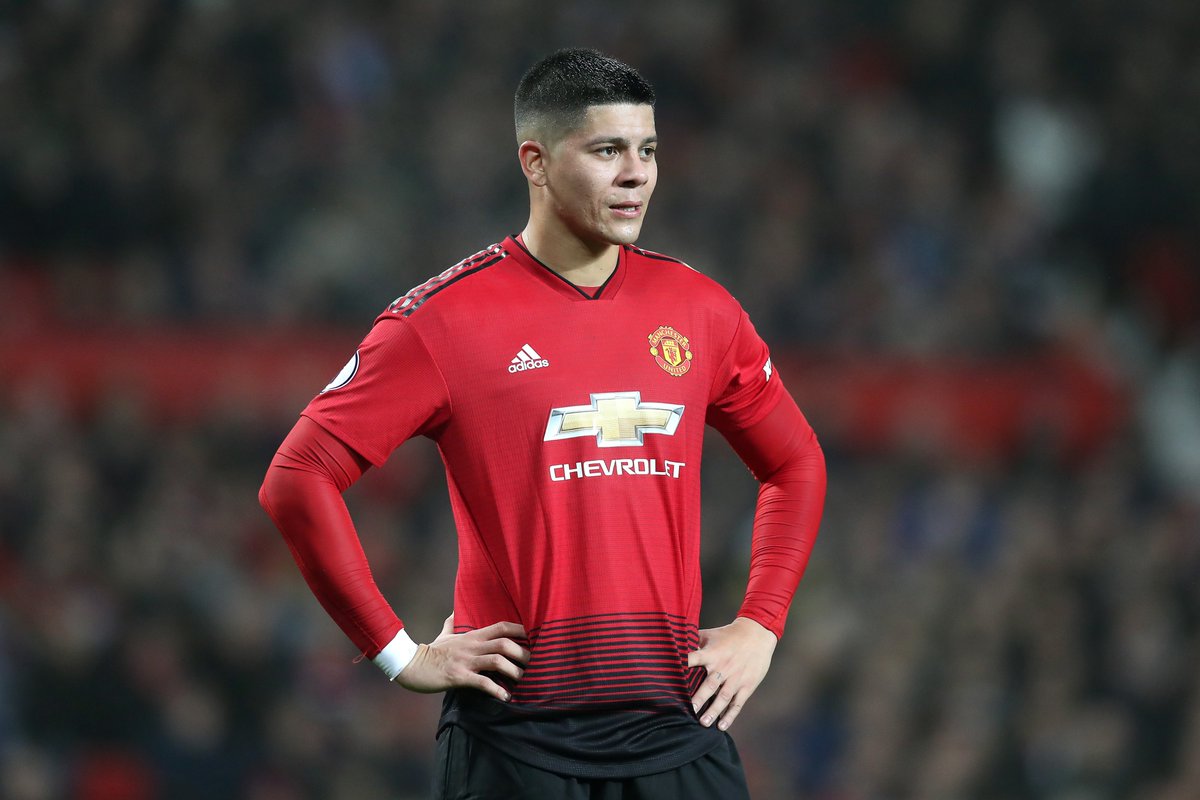 However, the Premier League giants are again likely to be open to doing business in the new year with the 29-year-old defender remain as an ideal option to the potential suitors looking to revamp at the midway point of the season.

According to Fotospor, the Turkish outfit have reportedly outlined their intentions to make another attempt to sign the South American, potentially on a loan deal.

With Rojo having just two years left on his contract, the 20-time English champions may insist on including an option to buy in order to give the green signal to his exit.