Tottenham are edging closer to secure a deal to sign Ryan Sessegnon from Fulham, according to The Daily Express.

Spurs are on the verge of seeing off competition from Inter Milan and Borussia Dortmund to secure the 19-year-old’s signature. 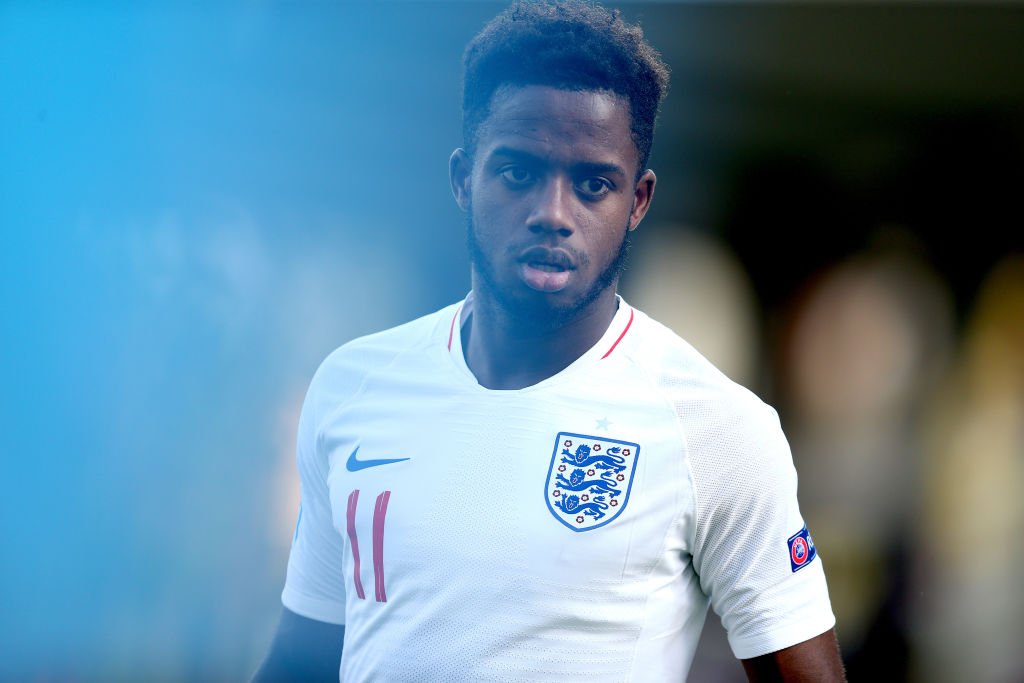 However, the Lilywhites are in “pole position” to sign Sessegnon as they look to bolster their squad ahead of a new campaign.

Tottenham are prepared to pay around £25m plus add-ons to bring Sessegnon to White Hart Lane as the north London outfit aim to win their first major silverware under Mauricio Pochettino.