Liverpool are on the verge of completing a deal to sign Harvey Elliott from Fulham, according to Sky Sports News.

The Reds are set to beat Barcelona and Real Madrid to the Fulham starlet signing. 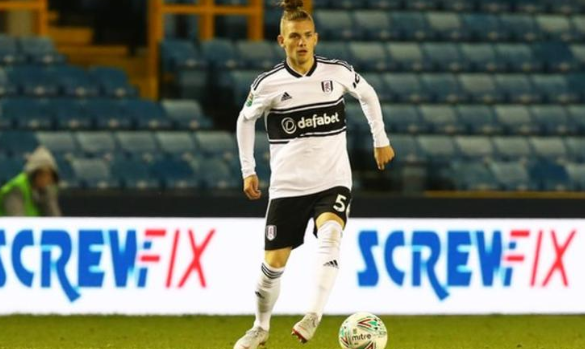 The Merseyside giants are ready to sign the 16-year-old wonderkid despite interest from Barcelona and Real Madrid as well as German club RB Leipzig.

The report adds that the Reds will add Elliott to their first-team squad ahead of a new campaign.

The England Under-18 international made his debut at the age of 15 in Fulham’s 3-1 win over Millwall in September 2018.

Jurgen Klopp’s side have already signed Dutchman Sepp van den Berg from FC Twolle in a £1.6m deal this summer.