Fulham striker Aleksandar Mitrovic has committed his long-term future to the club after signing a new five-year contract that promises to keep him at Craven Cottage until the summer of 2024. 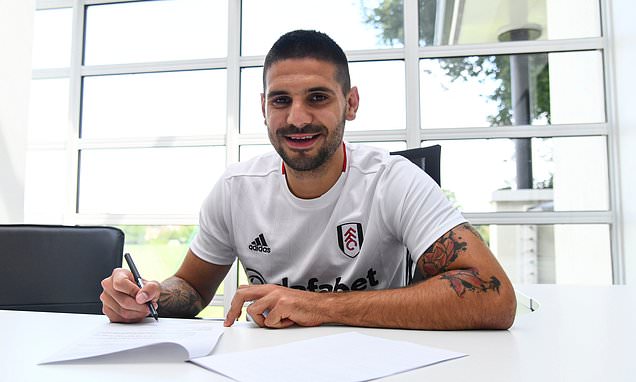 A statement on fulhamfc.com read: “The club is absolutely delighted to announce that Aleksandar Mitrovic has committed his future to Fulham.

“Our number nine has agreed a new extended contract with the Whites, keeping him in SW6 until the summer of 2024.

“A hugely popular figure in the changing room and among the fans, we look forward to having Mitrovic leading the line in our promotion charge.”