Callum Hudson-Odoi has agreed a new five-year contract with Chelsea.

The 18-year-old highly-rated forward, who was strongly linked with a move to Bayern Munich in January, will see his current deal at Stamford Bridge expire next summer. 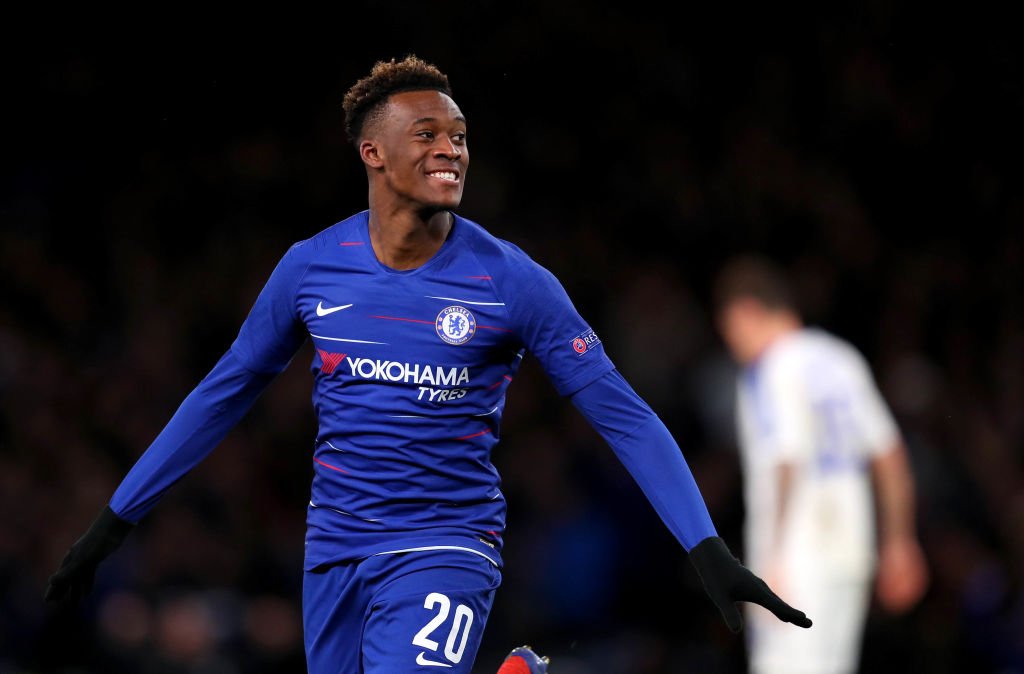 The Bavarians have again been linked with a move for the England international this summer with the Bundesliga champions in the market for at least one new attacker.

However, according to the Daily Mail, Hudson-Odoi has ended speculation about his future after agreeing on a lucrative new five-year contract with the Blues, who will pay the youngster in excess of £100,000-a-week.

The teenager enjoyed an impressive 2018-19 season, contributing five goals and five assists in 24 appearances in all competitions for the west London outfit.