Bayern Munich have reportedly “explored” the possibility of signing Celta Vigo attacker Brais Mendez this summer, according to Kicker.

The 22-year-old midfielder has contributed seven goals and eight assists in 55 appearances for the Spanish outfit since making the breakthrough into the first team. 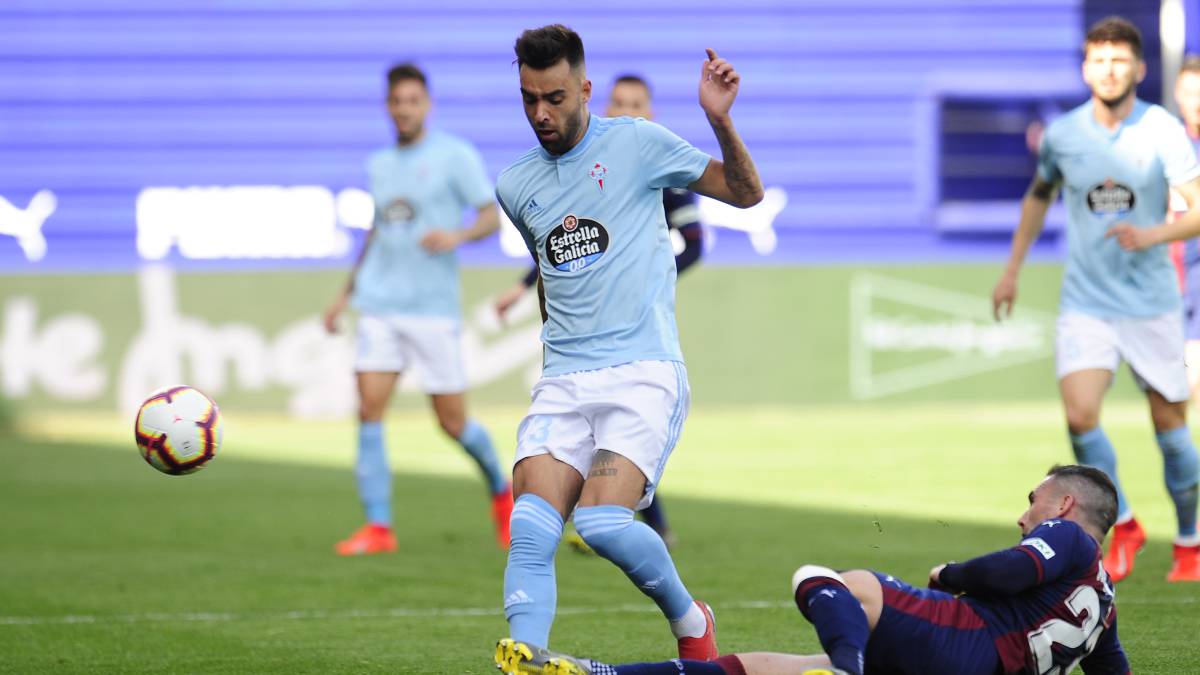 The Bavarians have recently been linked with a swoop for Espanyol’s Marc Roca.

However, the report claims that the Bundesliga champions are now eyeing a move for Mendez, who has a £22.5m release clause in his contract.

The Spaniard largely operates as a right-winger – a position that the German club need to fill following the departures of Franck Ribery and Arjen Robben this summer.

Bayern Munich had also been linked with Leroy Sane of Manchester City, but it has been reported that the Bavarians have now admitted defeat in their pursuit of the 23-year-old Germany international.