Arsenal are ready to launch an improved bid of £25m for Celtic left-back Kieran Tierney, according to The Daily Mail.

The Gunners have already failed with a £15m bid for the 22-year-old defender this summer. 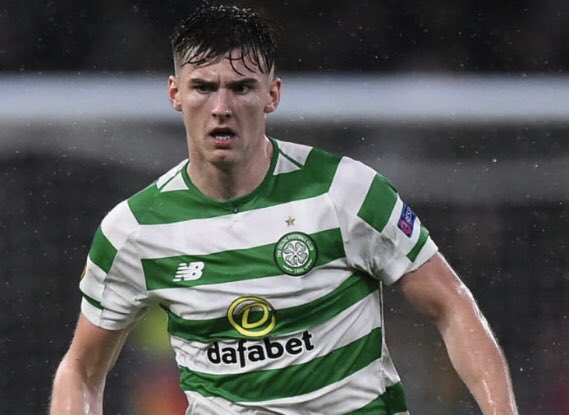 The report claims that the north Londoners are ready to make an improved bid in the region of £25m for the Scotland international in the summer transfer window.

Arsenal could face competition from Napoli but the Serie A outfit could struggle to finance a deal.

Napoli manager Carlo Ancelotti is a big admirer of the talented Celtic youth graduate following his impressive performances at Parkhead.