Manchester United are determined to spend £80m on Harry Maguire in the summer transfer window, according to The Sun.

The Red Devils are prepared to make Leicester City‘s Harry Maguire the most expensive defender in the world during the current transfer window. 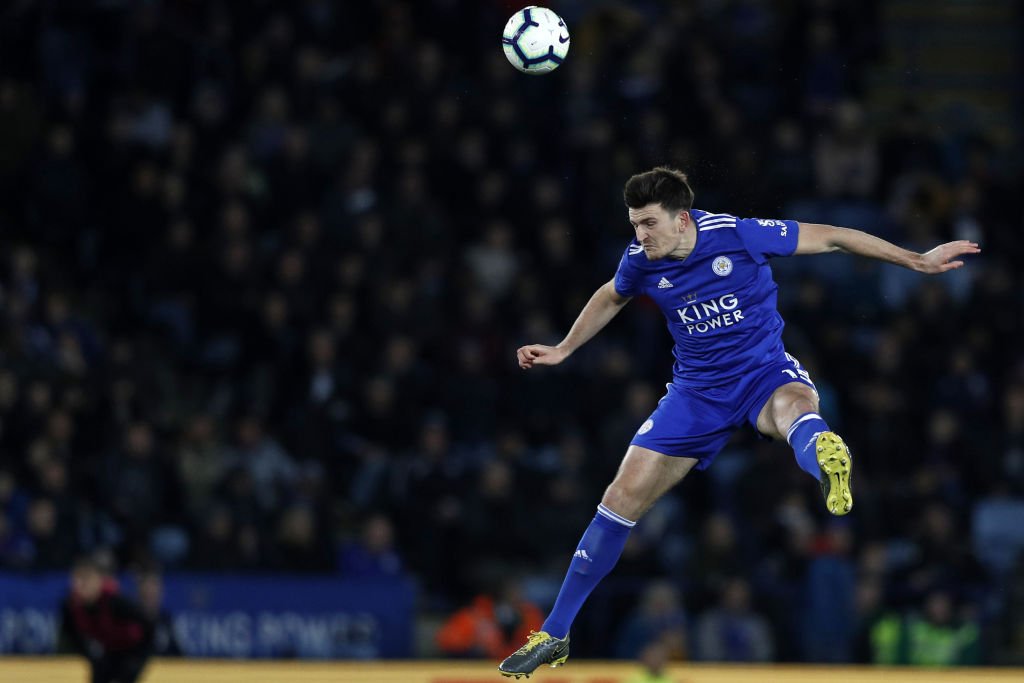 The report adds states that United executive vice-chairman Ed Woodward is prepared to do whatever it takes to get a deal over the line.

The north-west giants are prepared to make the England international one of the best-paid players at Old Trafford with a contract worth £350,000-a-week.

The report goes on to claim that the 20-time English champions could use Eric Bailly and Marcos Rojo as part of a deal to sign Maguire ahead of the new season.