Crystal Palace defender Aaron Wan-Bissaka is reportedly closing in on a summer move to Manchester United, according to The Daily Mail.

The Red Devils are on closing in on the £42.5m signing of the England Under-21 international. 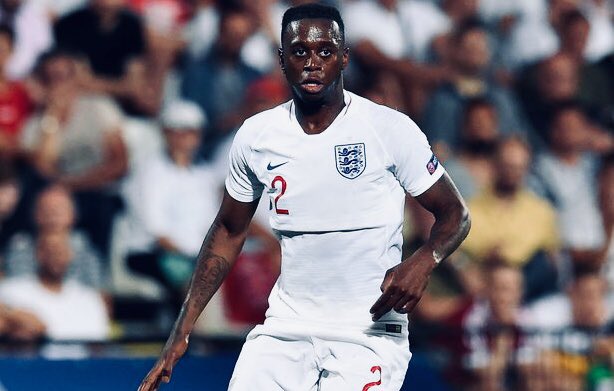 The report states that the two English sides held extensive talks on Friday about the centre-back ahead of a potential summer deal.

It has been reported that Palace are looking to secure a £60m deal for Wan-Bissaka so United could pay £42.5m up front before including a number of add ons to take the overall value to £60m.

The report goes on to claim that the youngster will form “a centrepiece” of Ole Gunnar Solskjaer’s revamp of the United squad.

The 20-time English champions have signed Daniel James in a £15m deal from Swansea City earlier this month to begin their summer spending.