Real Madrid have announced the signing of Eintracht Frankfurt striker Luka Jovic on a six-year contract until 2025.

The Serbia international has agreed a six-year contract with Los Blancos, however, the move is subject to passing a medical. 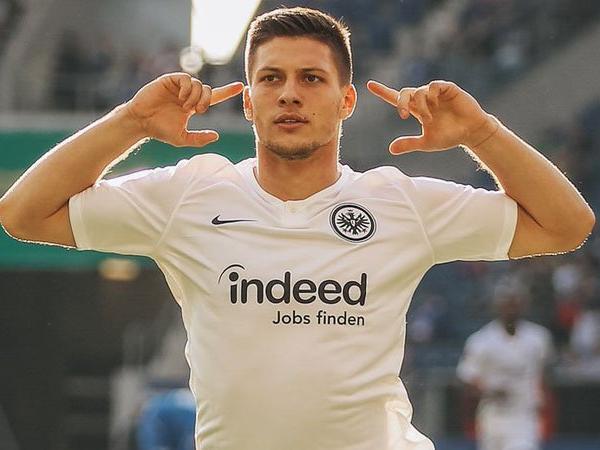 “Real Madrid CF and Eintracht Frankfurt have agreed to the transfer of player Luka Jovic, pending the medical examination,” the Spanish giants said on Twitter.

“The player remains linked to the club during the next six seasons, until June 30, 2025.”

The 21-year-old played a key role in Frankfurt’s run to the Europa League semi-finals before they were ousted by Chelsea in a penalty shootout at Stamford Bridge.

Jovic contributed 27 goals in 48 appearances across all competitions for the Bundesliga outfit this season.