Paris Saint-Germain are lining up a loan offer for Barcelona attacking midfielder Philippe Coutinho, according to AS.

The Brazil international has struggled to impress at Camp Nou having since arriving from Liverpool in January 2018. 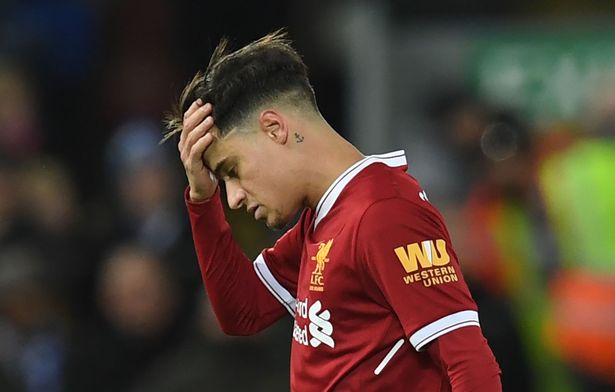 The Premier League duo Manchester United and Chelsea have previously been credited with an interest in the 26-year-old playmaker, who is believed to be valued somewhere in the region of £100m by the Spanish champions.

The report claims, PSG are not prepared to meet Barca’s asking price and will instead make a loan offer with the option of a permanent deal next year.

Coutinho has scored 11 goals and provided five assists in 54 appearances for the Catalan giants during the recent season.