The 21-year-old has scored 14 times and contributed 12 assists from 33 appearances in the Eredivisie this term, which has naturally led to interest from a number of elite European clubs. 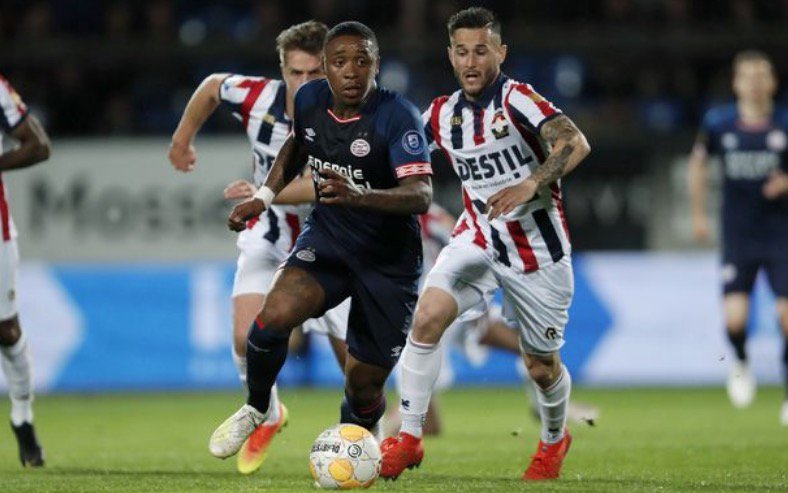 The Premier League duo Liverpool and Manchester United have previously been linked with a move for the Dutchman, but it appears that the Red Devils face competition from one of their league rivals.

According to the Daily Mail, The Lilywhites are ready to make an approach for the youngster, who is likely to cost somewhere in the region of £35m.

The report adds that Dutch champions Ajax are also in the race to sign the winger, although it is claimed that PSV would prefer not to sell to a rival club.

Bergwijn still has three years left on his current contract at PSV.