AC Milan goalkeeper Gianluigi Donnarumma is reportedly the subject of interest from Premier League giants Arsenal, according to Italian outlet Tuttomercatoweb, as quoted by the Daily Star.

The Gunners have made enquiries about the possibility of signing the 20-year-old Italian shot-stopper this summer. 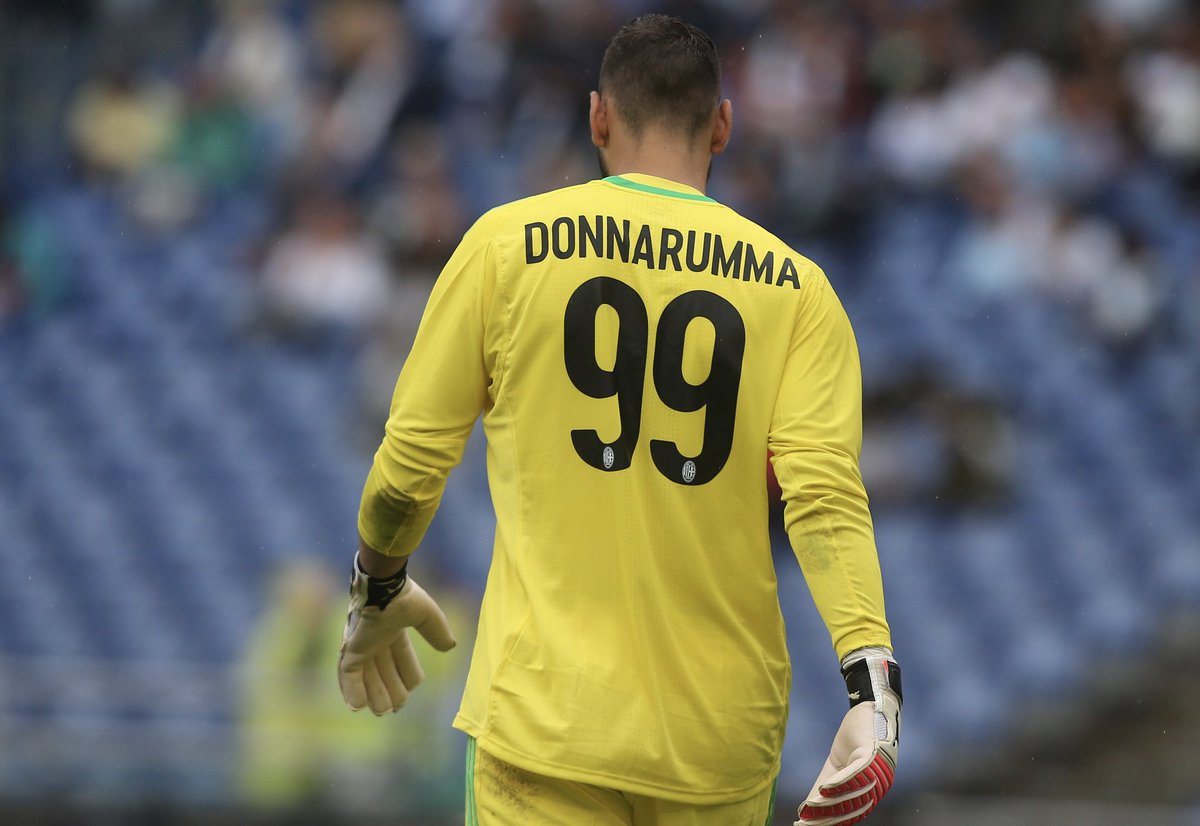 The north London outfit could well be on the lookout for a new stopper this summer, with Petr Cech set to take retirement after the Europa League final.

In addition, Arsenal manager Unai Emery is not fully convinced about Bernd Leno’s ability to be the club’s number one shot-stopper.

The report adds selling Donnarumma would help Milan to comply with FFP regulations – but that the Serie A giants would likely ask for a big amount.

Meanwhile, Arsenal are currently preparing for their Europa League final showdown against Chelsea on Wednesday night in Baku.