Real Madrid and Barcelona are reportedly ready to flex their muscles in the race for Japanese teenager Takefusa Kubo in this summer’s transfer window.

The 17-year-old attacker has previously represented Barca, joining the Camp Nou outfit in 2011 after passing a trial with the Catalan giants. 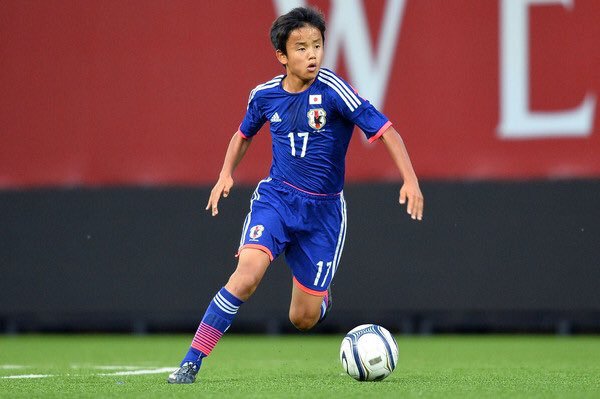 The midfielder actually spent almost four years with the Spanish club, but later he returned to Japan to join FC Tokyo.

Kubo has made seven appearances for FC Tokyo this season, but it is widely thought that the teenager will seek a return to Europe in the summer transfer window.

According to Marca, the Spanish champions are ‘working on his return’, but they will face tough competition from La Liga rivals Real Madrid, who have already approached the player’s agent over a potential switch to the Bernabeu.

Kubo has made four appearances for Japan’s Under-20 side.