Tottenham Hotspur are reportedly lining up a £25m bid for Fulham teenager Ryan Sessegnon, according to The Sun.

The 18-year-old midfielder has scored 15 Championship goals for the Lilywhites last season, helping the club secure a return to the Premier League. 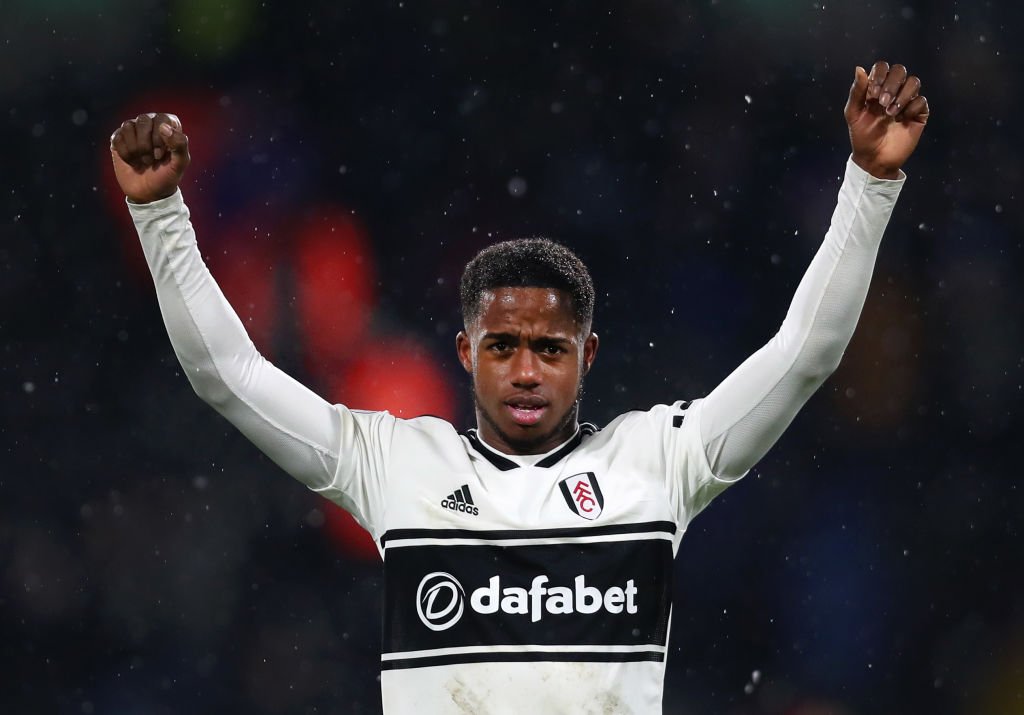 The England under-21 international was linked with a move away from Craven Cottage last summer, but ultimately remained at the Cottagers and has made 28 Premier League appearances during the current campaign.

A recent report had suggested that the price for the youngster would be £50m, but according to the report, Spurs believe that £25m could be enough to convince the teenager.

Sessegnon has scored 25 goals and provided 17 assists in 113 appearances for Fulham in all competitions.