Real Madrid attacker Marco Asensio has reportedly decided that his future lies away from the Bernabeu and has targeted a move to Manchester United.

The 23-year-old has struggled for playing time under Santiago Solari, making just his second start of 2019 in Sunday’s 4-1 win against Real Valladolid. 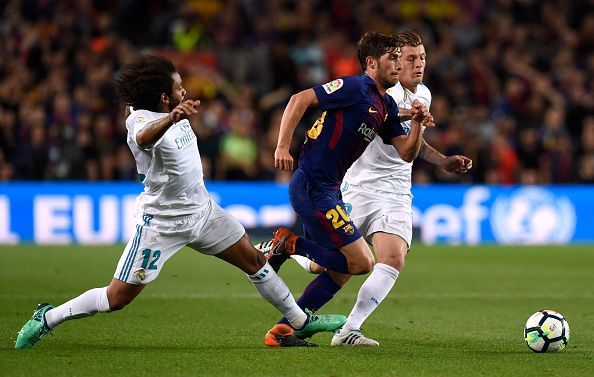 Asensio has been informed of Man United’s long-term interest in him and, according to Don Balon, he wants to link up with the Red Devils.

However, the report indicates that United will not pay more than £69m for the Spain international, which is believed to be below Madrid’s asking price.

Real’s stance may change entirely when a new manager comes on board, though, with Asensio previously playing a key role under Zinedine Zidane.

In 32 appearances for Los Blancos this season, the Mallorca academy product has a combined 13 goals and assists.